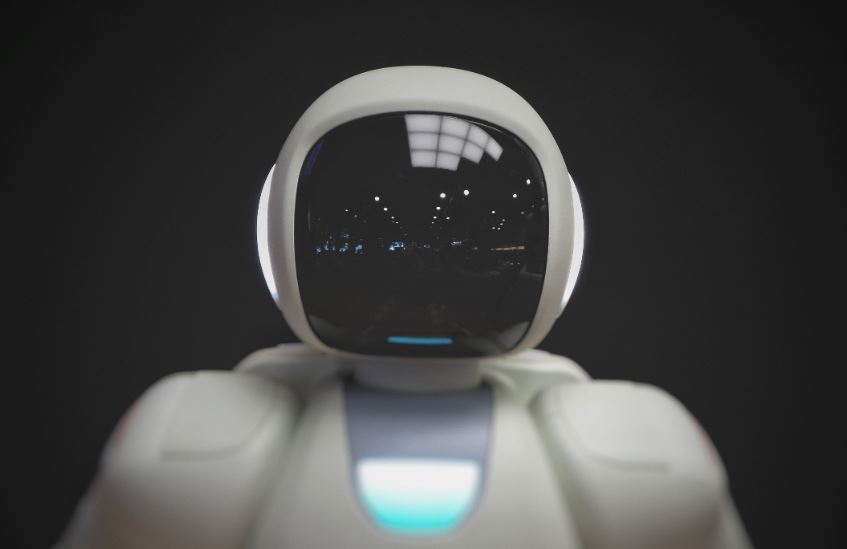 Investment banks are currently accepting applications for 2021 graduate placements and summer internships. Faced with hundreds of applications per job, most use automated applicant processing systems incorporating things like Pymetrics psychometric games, HireVue digital interviews and HackerRank coding tests (if you're applying for a tech job).

Most students will fall at at least one of these hurdles, without ever meeting a human being. And one veteran banking graduate recruiter says it's having an impact on their mental health.

"Although major banks invest heavily in events, entry level graduates now go through a faceless artificial intelligence-driven hiring process without any personal guidance," says Nadia Osgood. "When they're rejected, they then have no idea where they're going wrong. It takes its toll on their confidence."

Osgood has worked in banking recruitment for 23 years after starting out as a graduate recruiter at Deutsche Bank for seven years. In 2020, she says automated recruitment systems are particularly punishing as students are already isolated as a result of COVID-19. "A lot of students I interview are stuck in their rooms and are having very little social interaction at university."

She says the situation is especially hard for students from non-finance backgrounds who could benefit most from feedback and advice: "There are social and cultural mobility factors at play."

Osgood has been running free webinars on interview skills but also offers one-to-one interview coaching for a fee.

Students who succeed in landing internships and places at major banks without having family members in the industry often receive outside help. Amaan Abdulrahman, who received a full time offer this summer after his internship at Goldman Sachs, received intensive interview coaching to help prepare for the behavioural questions popular in Hirevue interviews at Goldman and elsewhere when he appeared on a BBC Programme 'How to Break into the Elite'.  "The kind of puzzle about Amaan is that he does seem really, really confident in certain situations...Something is happening when he crosses that line into an interview arena. He gets really stressed and it's stopping him from performing," observed Amol Rajan, the journalist presenting the BBC programme.

Upreach, a charity run by former SocGen director John Craven that helps disadvantaged students into professional jobs, offers all its participants intensive coaching both on interviews and during internships. "The reality is that many organizations are trying to be as efficient as they can during the recruitment process," says Craven. Partly thanks to the feedback UpReach participants receive, Craven says the charity placed 20 people in front office internships at Goldman Sachs in London this summer, and that 12 received full time offers to return.

Photo by Photos Hobby on Unsplash