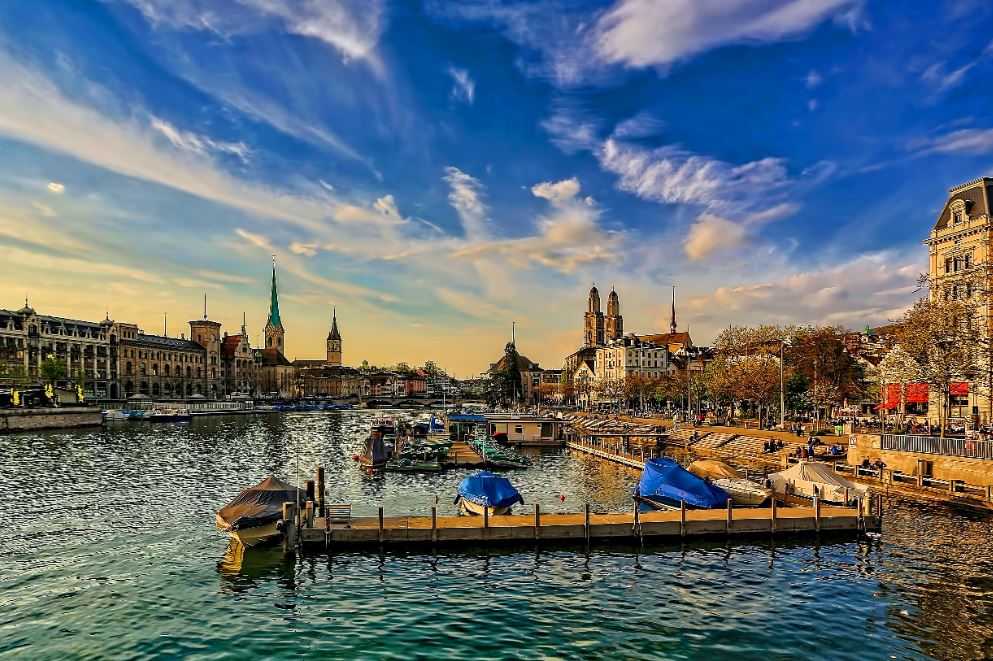 There's been a spate of fixed income recruitment as banks seek to rebuild their presence in the Swiss market.

Morgan Stanley recruited Michael Georgis, a former executive director at Goldman Sachs in Zurich. Georgis is understood to be rebuilding the U.S. bank's fixed income presence on the ground in Zurich, although clients in Switzerland have always been serviced by the U.S. bank.

Barclays is also understood to be in the process of lining up a major hire from Deutsche Bank.

The new recruits come as Brexit stands to impact Switzerland's position as a trading centre. Some in the industry are suggesting that Zurich could benefit if London fails to secure a stable equivalence agreement and Switzerland does: "Most bankers would much prefer to be in Zurich to Frankfurt," says one. However, if London and Switzerland form a bilateral financial services trade deal, there are suggestions too that some teams might be relocated to London for cost reasons.