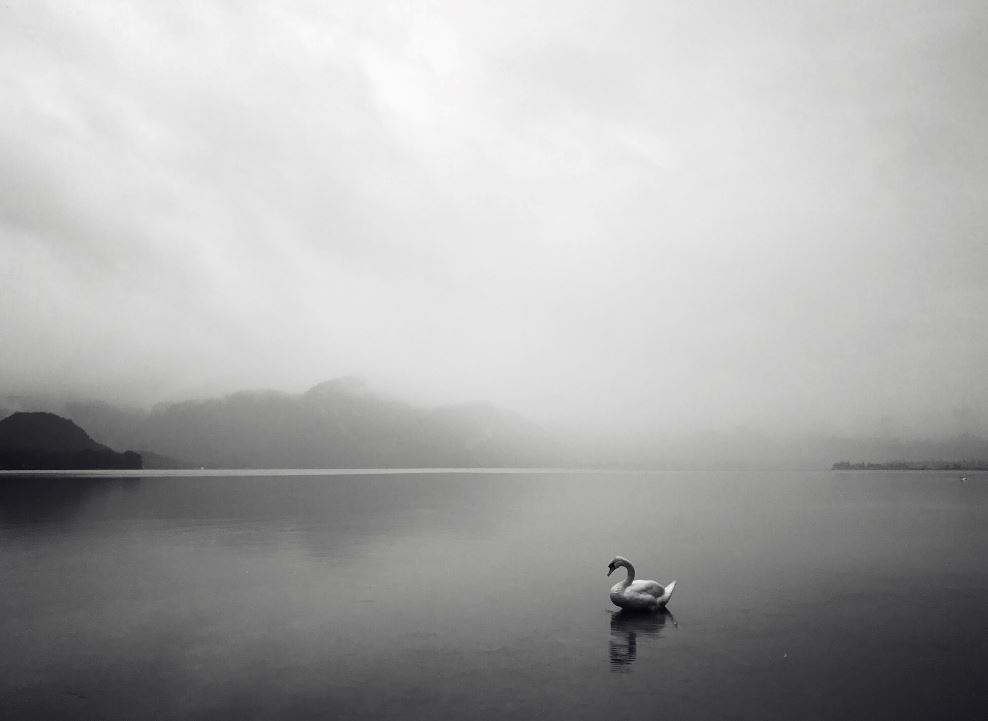 As the turkeys hit the tables for this year’s videocall family dinners, it appears that some traders at Bank of America might have less to be thankful for this year than they might have anticipated.  Senior management are suggesting that the bonus pool for sales and trading this year might be flat on 2019 and a manager in the fixed income division held a 'briefing' on the subject last weekend. Nothing is certain yet, but the “expectations management” conversations have begun.

This has the potential to lead to a series of shouting matches that could dwarf the traditional Thanksgiving rows and stretch through Black Friday, Cyber Monday, Giving Tuesday and well into next week.  BoA has not exactly been leading the pack – they’ve given up market share in both fixed income and equities, according to KBW research, but even given that, overall S&T revenues are up 20% for the year to date.  Since the traders have had to cope with extraordinary market conditions combined with all the unusual strain of working from home and having to do most of their own facilities management and tech support, it might seem quite harsh to find that management’s opening offer for their share of the nearly $3bn increment to Global Markets revenues is not a single scoop of mashed potato.

This may not, however, be the final offer.  For one thing, there is likely to be considerable internal pushback.  Leaders of sales and trading divisions are rather like Bronze Age chieftains – they enjoy a near-divine status among their tribe, but in return they are expected to be able to deliver the horn of plenty.  “Being able to look after one’s people” is the highest criterion of respect, and not being able to do so in what looked like such a promising year would be a significant blow to the esteem of someone like James DeMare.

If top management does manage to hold the line, of course, the same sun-king effect starts to come into play one level lower down. Heads of high performing teams will still expect and be expected to deliver the bounty, and will be bidding for a disproportionate share of the 2020 pool.  In this sort of situation, what tends to happen is that the management talks will switch to “increased differentiation” and the median BoA trader might do significantly worse than the mean.

However, a lot will depend on the reaction of the competition.  Now that Bank of America’s hand has been tipped (and it should be noted that the company is declining to comment on the rumours), the rest of the Street have to decide whether to follow suit and reset expectations themselves, or to go for the jugular and use this as an opportunity to strip-mine BoA of its best teams.  That’s actually a material business risk to the BoA franchise, because getting into a cycle of lost market share and lower-than-median pay is a large part of the story of why there are no European banks in the bulge bracket any more.

So the flat bonus pool is not an inevitability at this stage; it’s being run up the flagpole to see if anyone salutes it.  Perhaps BoA traders will be overcome with a spirit of seasonal gratitude and consideration that there is more to life than money.  Or perhaps not.

Elsewhere in the world, before this year investment bankers might have seen drones as not much more than an expensive toy, useful only for interfering with civil aviation, delivering contraband to the prison system and adding a touch of Hollywood to one’s Instagram.  But according to Stephan Feldgoise of Goldman Sachs, they’re now being used by M&A bankers for professional purposes.

The idea seems to be that during the pandemic, it’s no longer possible to arrange an awkward site visit with everyone wearing hard hats and high visibility vests over their suits.  But instead, private equity purchasers can be treated to an eerie fly-through of a deserted factory.  Erik Eidem of TKO Miller seems to be more frank about the use of drone footage, referring to his video pitch as a “sizzle reel” rather than claiming it’s the equivalent of acquirers being able to “see, touch and feel what you are buying”.

Mr Feldgoise claims that drones are going to “change the M&A landscape forever”.  At present, banks are paying a going rate of $10,000 to professional videographers for the footage.  But this will surely become a core competence of M&A juniors.  Maybe Season 12 of “Industry” will hardly feature Powerpoint at all, but will show Gus, Yasmin and the gang in the office late at night, flying endless loops around a warehouse in order to get exactly the right shot of the client’s logo.

Credit Suisse is rolling out “MyChat”, a compliance-friendly messaging app for its employees.  From Q1 2021, it will be integrated with WhatsApp so that it can be used to communicate with clients too.  Presumably it would be a serious faux pas for any employee to ask if integration with Threema will come later. (Financial News)

Boaz Weinstein is causing trouble for asset management mergers again – his strategy of investing in closed-end fund discounts gives him a certain amount of leverage over Morgan Stanley if it wants to complete the deal with Eaton Vance. (Institutional Investor)

There was a last-ditch rescue plan proposed to split Neil Woodford’s funds into the equivalent of a “good bank/bad bank”. (Financial News)

The risk of the “platform” strategy is that if you get as big as you want, you are going to make enemies. A US thinktank has suggested that BlackRock should be forced to demerge its Aladdin tech subsidiary. (FT)

If you think that SPACs might be a bit of a bubble, the announcement of a transaction involving Jay-Z and “the largest SPAC in both Canadian and cannabis history” is unlikely to change your mind. (FT)

Photo by Sven Read on Unsplash