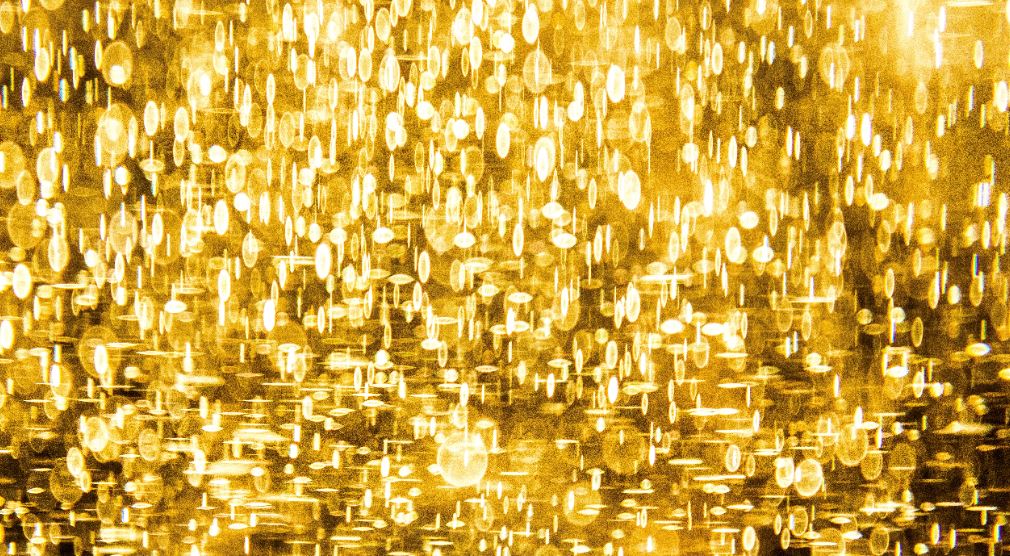 As everyone probably knows by now, it's been a good year for Goldman Sachs' traders. They had an excellent first, second and third quarter and achieved a return on equity of nearly 14% for the markets division for the first nine months of the year.

The firm's 10Q form, released late last week, underscores just how generous 2020 has been to the occupants of Goldman's trading floor. As the chart below shows, the firm made profits in excess of $100m on 44 days this year, compared to only 10 in 2019. Most of these super-profitable days happened in the first half, with only four taking place in the third quarter.

By comparison, at JPMorgan - which released its 10Q yesterday - super-profitable days measured in terms of backtested gains and losses look much less frequent. As per the chart below from the 10Q, JPMorgan only had 10 days of backtested gains that exceeded $100m in the first nine months of the year (although it had one day when gains reached nearly $350m in early April).

The comparison may not, however, be entirely fair. In the notes accompanying its 10Q form JPMorgan notes that its backtested gains and losses, "exclude select components of total net revenue," and that these may offset gains and losses on a particular day. By comparison, JPM says the bank's markets division had no loss days in the third quarter, and only three loss days in the nine months ending September 30.

JPMorgan omitted to say, though, exactly how many profit-making trading days its markets division specifically had this year. It's possible that it had as many as Goldman, although historically Goldman tends to have more days of dramatic gains - and dramatic losses - than its rivals.

Photo by Lucas Benjamin on Unsplash