Moelis & Co. had a U.K. licence revoked due to lack of activity 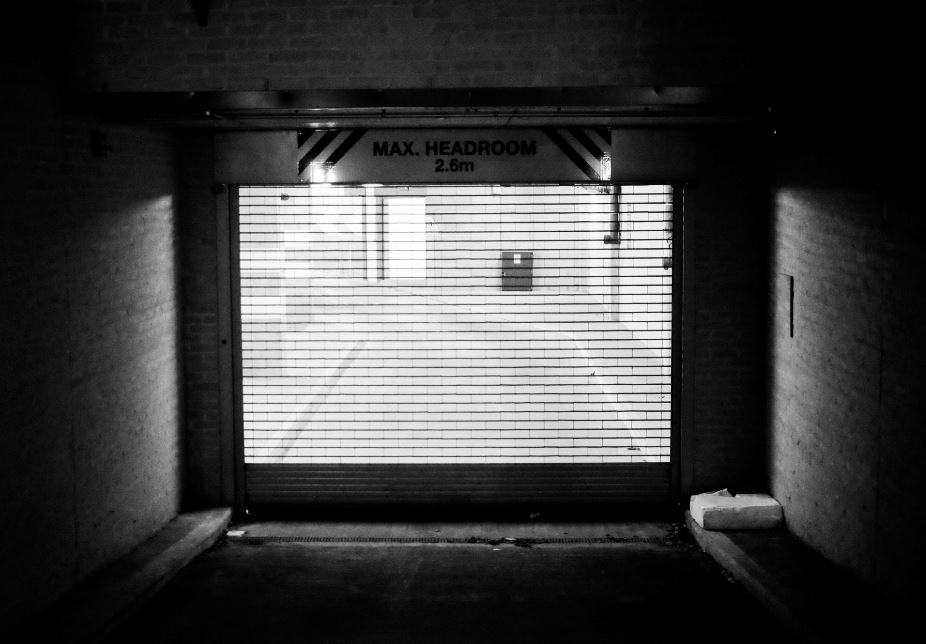 Moelis & Co. won't be advising on some premium U.K. listings for the foreseeable future. - The U.S. investment bank has had its U.K. premium sponsor licence revoked according to the latest listing of sponsors from the Financial Conduct Authority.

Premium sponsors help 'premium listed companies' as defined by the Financial Conduct Authority to achieve listings on the London Stock Exchange. Premium listed companies must adhere to the strictest rules of governance and transparency and sponsors (in this case banks) help guide premium clients and provide assurances that they meet the relevant criteria.

Moelis's delisting is understood to have been a deliberate measure on behalf of the bank, which hadn't worked on any U.K. premium deals for some time. If firms don't engage in premium sponsor work within a three year period, licences are revoked automatically. A spokesperson for Moelis said the loss of the licence won't in any way impact its ability to do business in the U.K. and doesn't reflect a lessening of the bank's focus on U.K. plc. "In the past decade we have neither lost nor won any business in the U.K. because of our status as a sponsor," she said.

Many premium sponsor deals are rights issues. Moelis isn't the first bank to lose its FCA Sponsor licence: Berenberg had the licence revoked in August 2019 but has since been listed again. Banks can regain a UK sponsor licence by recruiting a regulated employee with recent premium listing experience.

While most big banks (and Jefferies) have UK sponsor licences, many of Moelis's niche competitors - like Centerview Partners, Greenhill, and Evercore, don't. "Like other independent investment banks with a major focus on UK PLCs but who do not have a Sponsor licence, we know that not having this licence will not restrict our full service client offering," said Moelis's spokesperson.