The art of making everyone feel loved on Zoom 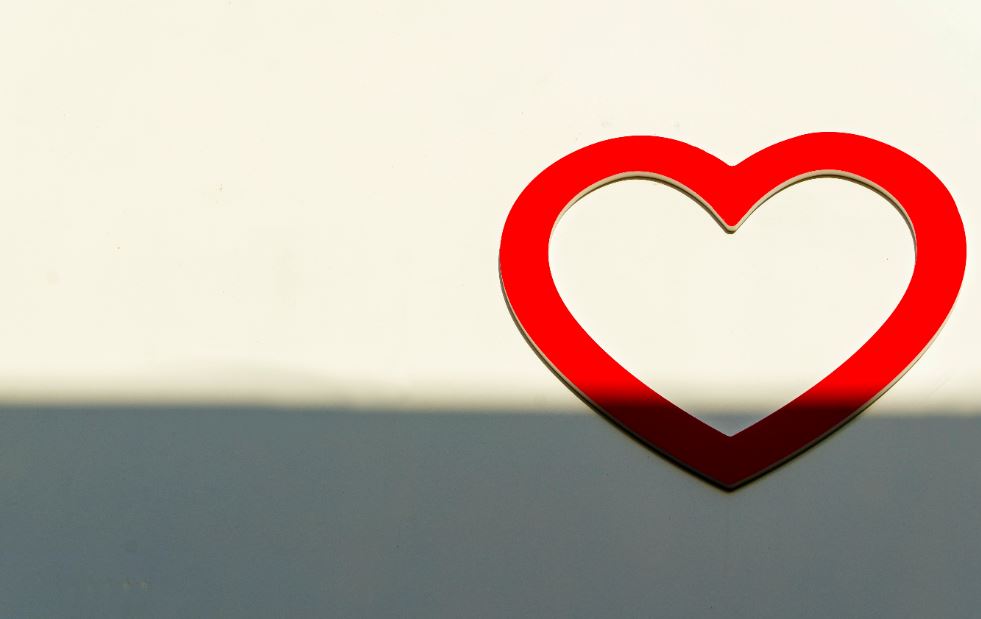 Melanie Pickett has been hiring. As head of front office solutions at Northern Trust in Chicago, she's spent 2020 recruiting everyone from developers to product managers, dev-ops, operations and sales and servicing professionals. - Her 80-person team has doubled in size.

While this year has been challenging across the board, Pickett says it's also "completely altered the dynamic" when it comes to recruitment. "Our pool of talent used to be people in Chicago who were willing to make the journey into our office every day," she says. "Now we can hire people from outside Chicago who are happy to remain where they are." The new recruits include people from places like Florida, Boston, New York and Georgia.

The Zoom-based work from home existence can be tough, particularly if you're a parent trying to home school children at the same time, but Pickett says it's also created a new way of interacting that can benefit everyone. "The pandemic has made us all a bit more vulnerable and authentic with each other," she says. It's more acceptable now for men and women to have children in the background while they work.

It's a big change from when Pickett began to work in senior roles. “When I was promoted to ED in a previous role ten years ago I asked if I could be mentored by a female MD with children and a working spouse," she says. "I’d observed that the women who were really successful at my firm often had spouses who didn’t work, or didn’t have children. My boss struggled to find my unicorn person and it was a lightbulb moment for me. – It made realize that I probably wouldn’t stay at that firm.”

These days, Pickett says there are far more women with children and working husbands in the industry. She also says that working from home and interacting over Zoom has the potential to benefit women in the future, particularly as most large firms move to a model of rotating staff in and out of their offices even when the pandemic is over. “ - Zoom calls are a great equalizer. Everyone is simply a square on the screen and there’s no power play outside of the call," says Pickett.  "Everyone’s able to see into each other’s lives, and we’re more connected to each other. There’s more empathy and it’s bringing everyone onto the same level.”

Building a new team and culture while everyone's working from home isn't easy, but Pickett says it's still possible using remote communication channels. "We have a Slack Channel where people show pictures of their pets," she says. "I’ve also been doing a silly question of the day, virtual lunches and we did a great Halloween costume contest.”  (Questions have included, 'If you could sing any song at karaoke tonight, what would it be?', 'You have a time machine – do you go back in time, or to the future – and why?', and, 'Name your favorite band…….ten years ago.')

It's been a hard year for employees in the U.S., says Pickett: "We’ve dealt with social justice and protest issues, the election, and the virus." The emphasis has been on taking care of people, encouraging self-care and taking time off, and sending out care packages: "I’ve felt like the mom of my entire team."

Photo by Nick Fewings on Unsplash