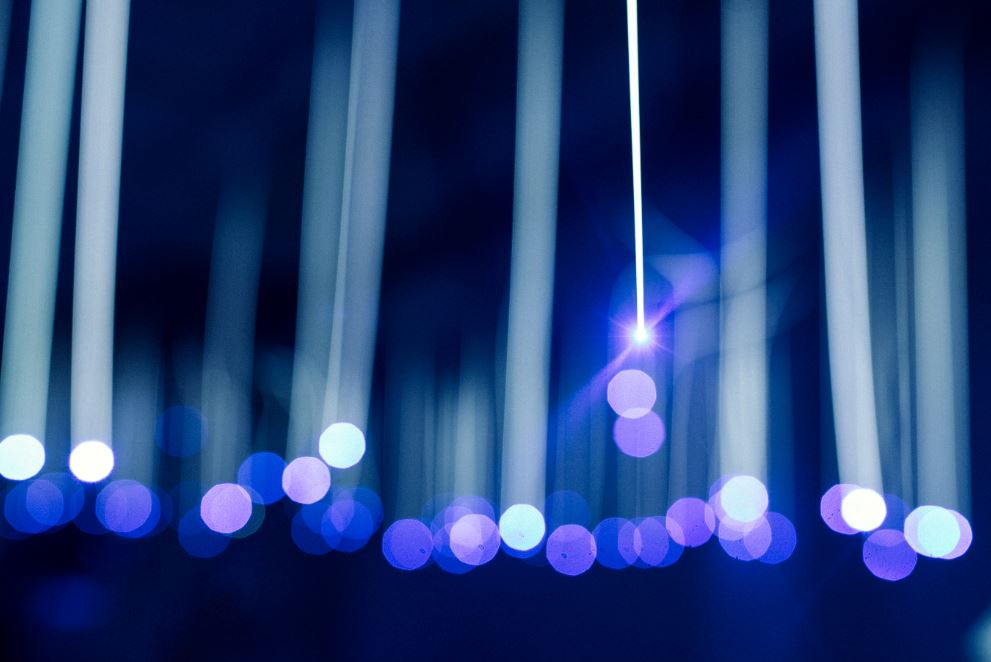 If you work in a technology job for a hedge fund, Emil-Bogdan Donca, a former Goldman Sachs strat and executive director, looks a lot like your nemesis. After three years at Goldman, 15 months at ExodusPoint and time at other hedge funds and trading firms, Bogdan Donca wants hedge funds to buy their trading software off the shelf from his new firm, London-based Knot Capital.

“Our mission is to commoditize high-performance systematic trading software," says Bogdan Donca. "This software is built over and over by both the buy-side and the sell-side and it has a high degree of reuse. We’ve created an off-the-shelf product for systematic hedge funds.”

For quant hedge funds that tend to live and breathe secrecy, this may sound like apostasy. Bogdan Donca insists it's not. “We believe that software used for systematic trading can be largely commoditized – but that the last layer needs to be secretive. 95% of the code is the same and is built over and over again. “

“We’ve employed a distinctive, layered software architecture, and a deployment model (cloud or not) which enables clients to hide the strategy from us,” he adds.

Bogdan Donca says his background makes him well-placed to disrupt existing presumptions about trading software on the buy-side. “I’ve worked for three hedge funds and for Goldman Sachs and have seen multiple generations of trading software. I know the pitfalls and the trade-offs inside out, and I knew how to build operational alpha into the system."

He says software is a factor in alpha generation. "Your success as a systematic hedge fund is partly about how quickly you can iterate trading strategy ideas. There is no Holy Grail and there is no single strategy – it’s about iteration and deploying test strategies and this requires software engineering excellence.”

He argues that hedge funds' commitment to developing their own trading software from scratch is a massive waste of time. “If you buy software off the shelf, you can deploy cash more quickly. I’ve seen portfolio management teams spending as much as a year building their stack from top to bottom. Off the shelf trading software can be a game changer.”

After launching in September, Knot Capital already has one client - a family office, which is also part of the client group. The company has been self-funded so far, but expects to expand and to hire additional people. “We are looking to raise seed investment and are discussing strategic partnerships with hardware manufacturers,” says Bogdan Donca.

Hardware manufacturers are interested in the system because the stack “goes quite low" and can interact with the hardware in very efficient ways. "Technically, we built a hybrid low-latency C++ / Java ecosystem which sits directly on top of hardware. Part of the stack is a highly generic component which can be used in other industries. Our secret sauce is a maximally generic layered architecture.”

Originally from Romania, Bogdan Donca has been working on the system intermittently for two years.  “I left Goldman to do this. I knew what I was signing up for and I knew it would be a long time before we could sell anything. – This is a very competitive area and you need a proven product. We developed this using our own resources instead of becoming dependent on VC funding at an early stage while we developed the stack.”

If the plan comes off, it could be bad for hedge fund technology jobs. “The development teams in hedge funds are our competitors," Bogdan Donca says. "There are other off-the-shelf systems, but they’re not like this in terms of performance and features. Our system is very close to the strategy: it facilitates writing the strategy as code and iterating the strategy and trading ideas.”

Photo by McDobbie Hu on Unsplash