Morning Coffee: Bankers face a decade of displacement. The stingiest employer in finance 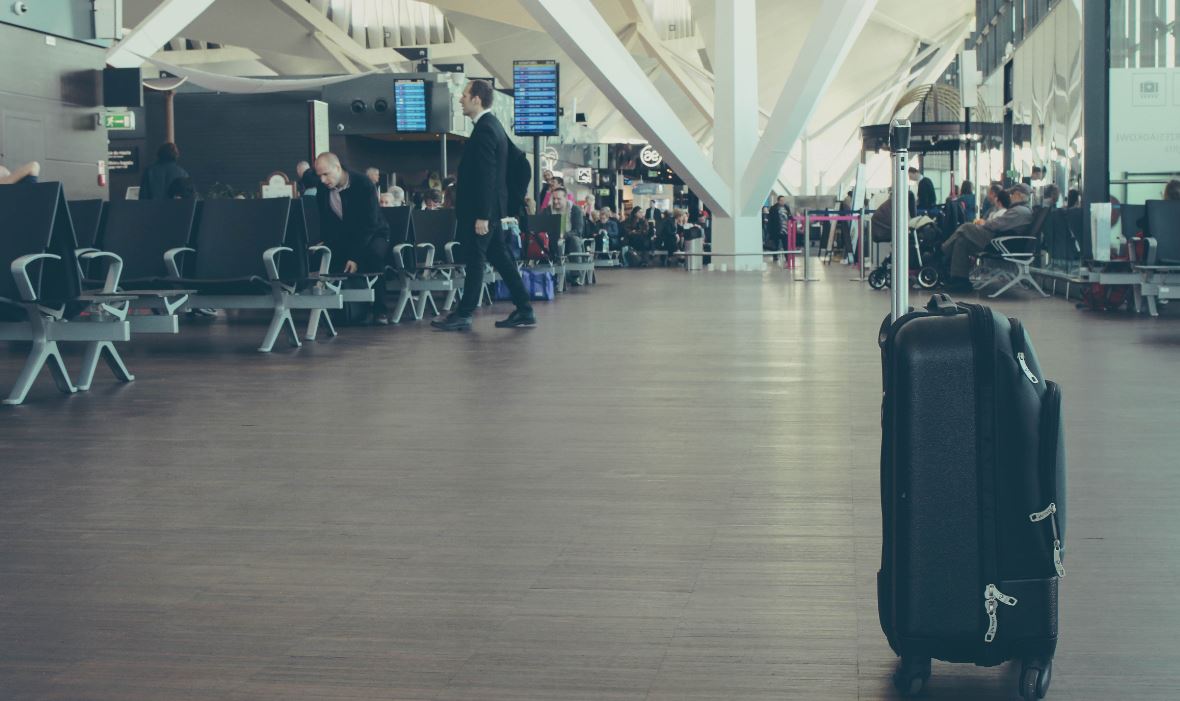 After a year of cataclysms, 2021 promises a different set of changes to people working in finance. - It ushers in a period of physical dislocation.

The omens are already manifesting across Europe, the U.S. and in Asia. Brexit, the NYC exodus, and a slow drip out of Hong Kong and into Singapore are each having their effect.

With Brexit, the Financial Times notes that fewer jobs have moved than expected. In 2016 Hubertus Väth, head of the Frankfurt Main Finance lobby group, predicted that 10,000 jobs would leave London's finance district for Frankfurt because of the split with the European Union. Instead, he now thinks that 3,000 jobs have moved with 1,000 more movers to come. "The traders have been the big holdouts so far," Väth told the FT.

This doesn't mean that more trading jobs won't dribble away from London in the year to come. JPMorgan, for example, is moving salespeople to Paris by January but plans to move some London structurers and traders later. Christian Noyer, a former French central bank governor, told the FT he expects, "lots more of these traders moving at the end of this year and all through next year.” Deutsche Bank has transplanted 100 jobs out of London to Frankfurt already and expects 200 to 300 to follow (although this is a lot fewer than the 4,000 jobs the bank initially identified as being at risk of moving.)

While London bankers have Brexit's repercussions to deal with, New York bankers are confronting a more commonplace phenomenon: relocation to cities with lower costs. This is nothing new - JPMorgan and Goldman Sachs are already fighting over staff in Dallas - but the pandemic and the expectation that taxes will rise higher in New York City under a Biden government are helping impel a new exodus. The New York Post suggested on Saturday that Jamie Dimon "may be open" to relocating chunks of JPM out of NYC and into - say - Columbus Ohio. Goldman Sachs is already said to be looking for a new headquarters for Goldman Sachs Asset Management in Florida, alongside a growing number of hedge funds. And now the FT also reports that Deutsche Bank is thinking about moving up to half of its 4,600 Manhattan staff to smaller hubs in the U.S next five years.

Similar ructions are happening in Asia, where unrest in Hong Kong and the security law imposed in August are encouraging some international banks to quietly consider Singapore as an alternative, particularly for treasury operations. Hedge funds like Citadel and the market maker Citadel Securities have already selected Singapore as their new Asian base.

The pandemic may therefore only be the start of a longer period of upheaval for bankers globally. Yes, there will be more working from home in future, but people will still be tethered to offices and as those offices move away from established financial cities, individuals will be expected to move too. The message for the next few years is this: just don't get too comfortable where you are.

Separately, however parsimonious your employer is with bonuses this year, it's probably more generous than Mark Coombs, the British billionaire who runs asset management firm Ashmore Group.

The Wall Street Journal reports that Coombs is known for his 'radical frugality.' He lives in the same home he owned before he was a billionaire and limits his clothes to multiple copies of one suit and tie, sometimes even wearing old shirts with frayed cuffs to client meetings according to former colleagues. He's also said to keep costs low by packing employees tightly into offices (presumably pre-pandemic) and paying subpar compensation. Following some dramatic outflows, Coombs might be inclined to be even more stingy than usual this year.

Gregg Lemkau, the departing co-head of Goldman Sachs' investment bank said that when cellphones didn't exist he had to interrupt holidays in the Caribbean looking for payphones to dial the office. However, there were advantages.  "No one can track you down, nobody can bother you. They may leave you a voicemail, but you didn't have to check it and didn't have to be at work. There's a bunch of trade-offs in terms of how technology has impacted the life of a banker." (Financial News)

Barclays is thinking of getting rid of some of its real estate as it moves to cut costs. "We probably have more real estate in London than I think we would ideally like, and I’m talking about head office or large buildings.” (Bloomberg)

Ralf Bose, a former senior partner at Big Four auditor KPMG, and the former head of German's audit watchdog, admitted that he bought and sold shares in Wirecard while the watchdog was investigating Wirecard's auditor. (Financial Times)

Fears for a repeat of the dotcom crash after the success of IPOs for Airbnb and Doordash. “We’ve all been around markets for enough time to know this doesn’t end well. It’s a sign of frothiness, a sign of incredible demand, a sign of a retail investor that . . . just wants to get in.” (Financial Times)

Jamie Dimon wants his bankers to call him with M&A ideas for JPMorgan. “It might be software. It might be fintech. It might be something overseas...We’re open-minded.” (Bloomberg)

UBS opened its fifth office in India, in Hyderabad. "At the end of this year we will have almost 6,800 employees in the country.” (Finextra)

Bankers be warned: client relationships developed online may not be the same in person. "Video gives us just one view of someone,” she said. “There’s a missing piece of the energy of the physicality of the person. So what ends up happening is that we start developing a fantasy of this person, just given the information that we have. And then the fantasy takes over and we start imagining what this person’s going to be like." (New York Times)

Photo by Michał Parzuchowski on Unsplash