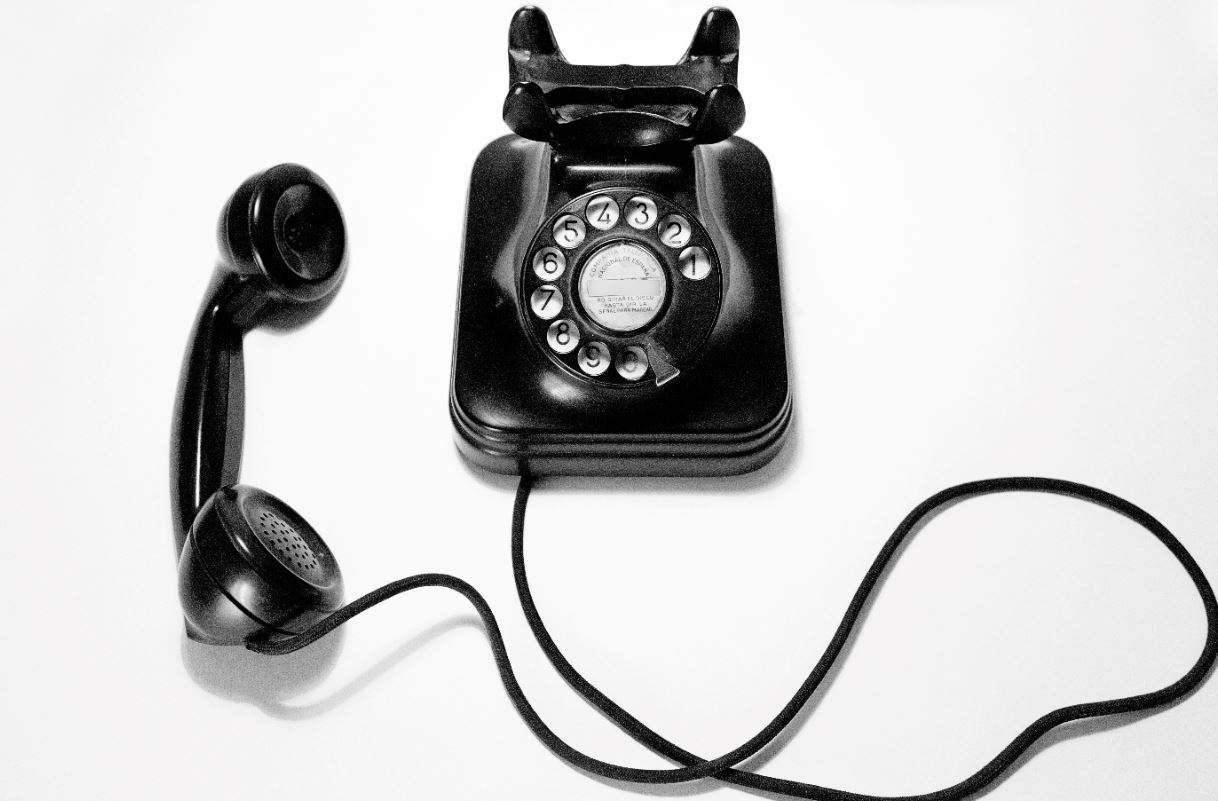 Have you had the call at Credit Suisse? If not, maybe you won't get one. Insiders say the Swiss bank spent last Friday dialing up its new managing directors (MDs) and that the promotions are mostly done.

Credit Suisse still isn't commenting on its MD-making process, the arrival of which we flagged last Monday. However, we understand that a list will officially be circulated on Wednesday this week, at which point all will become clear.

In the meantime, Credit Suisse insiders say people were getting the calls on Friday afternoon. It wasn't just MDs who got bumped up. "We're getting one managing director, one director and one VP promotion," said a London banker. "It's good - in my team we haven't had a promotion to managing director for a long time and it's great to see one now."

The promotions come after a comparatively poor year for Credit Suisse's investment bank. They also follow intimations that bonuses at the Swiss bank might be squeezed. It's historically been the case that banks engage in 'title inflation' when bonuses are bad in an attempt to appease bankers who might otherwise leave. Barclays and Citi both promoted bumper MD classes this year; Credit Suisse could follow.

Photo by Quino Al on Unsplash