Here's who will make MD at Credit Suisse this week 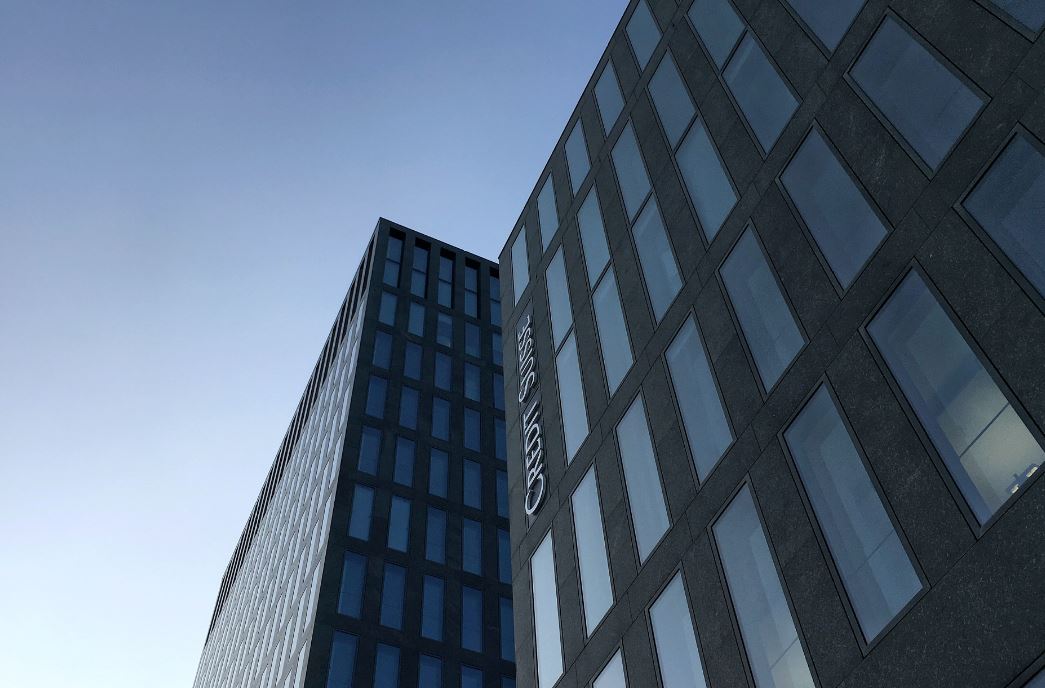 The end of the year isn't just about bonus decisions - this is also when banks decide who to promote into their most senior jobs. At Credit Suisse, a new class of managing directors is due for announcement any day now.

Credit Suisse declined to comment on the precise date of its promotions. Both last year and the previous year, the bank's new MD list emerged on December 17. This year, we understand it's likely to be released sometime this week.

Who will be on it? Credit Suisse typically nominates around 175 new MDs (there were 177 last year and 173 in 2018). Last year, 28% of them were in the Americas, 27% were in Switzerland, 27% were in EMEA and 19% were in APAC.  In 2019 there were a smattering of investment bankers and traders, but there were also plenty of compliance, risk, technology and Swiss wealth management professionals.

This year, Credit Suisse will be promoting MDs under a new CEO - Thomas Gottstein, who was the former head of the bank's domestic operations in Switzerland. Gottstein might be inclined to reward some of his loyal Swiss lieutenants, but he will also need to keep Credit Suisse's bankers and traders happy.

This could be a challenge: it's been a comparatively poor year for Credit Suisse's investment bank given the relative weakness of its core businesses (securitization, leveraged finance and - to a lesser extent - credit trading) and this could make it difficult to argue the case for promoting in these areas. However, the bank has also intimated that it might squeeze bonuses. - In October, CFO David Mathers said the bank plans to see what peers do about compensation, but that it may also decide to steer its own course around "payment of variable compensation during the middle of a COVID crisis." If bonuses are indeed cut, Credit Suisse may want to make promotions to compensate.

The surest bet for getting promoted to MD in 2020 is probably working in the Global Trading Solutions division, which combined the International Trading Solutions and APAC Solutions businesses to offer 'institutional solutions' to wealth management clients. Here, net revenues have risen nearly 50% in two years.

Insiders also suggest that Credit Suisse will be under pressure to promote a more diverse class of managing directors. Following the exit of Tidjane Thiam the bank has been accused of racism, which it denies. Some at the bank say Thiam was unpopular simply because of his big cuts to the markets division after he took charge in 2015.

Photo by Jan Huber on Unsplash