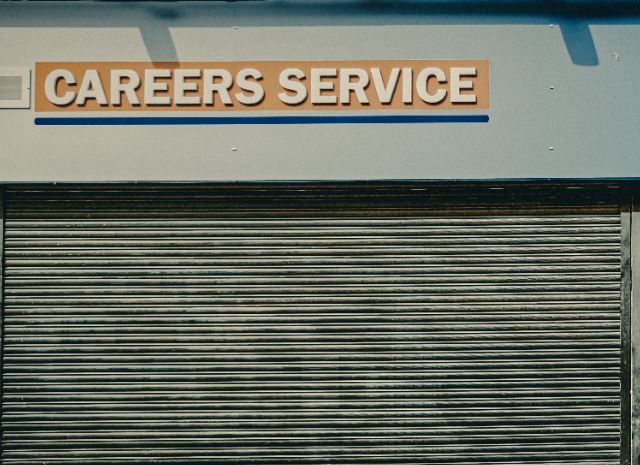 There are four days to go until CFA® exams take place in the Americas this December (and five days in EMEA and APAC) and the exams are still being cancelled due to COVID 19. However, a new exam sitting in March has been created for cancelled Level I candidates.

CFA candidates have taken to forums like Reddit to complain of the last minute changes. "Just got cancelled this morning," said one candidate writing yesterday. "- I'm just very disappointed in how CFA Institute has handled this and feel helpless in what you can do about it..."

Another candidate who'd just been cancelled said he'd taken the entire week off to revise.

Since mid-November, exams have been cancelled at another seven U.S. venues, including Denver, Detroit, Honolulu, Long Island, Los Angeles and Portland. Three U.S. exam centers were cancelled yesterday. Additional exam centers have also been closed globally in locations like Bahrain and Armenia.

CFA Institute said it will be opening a new March 2021 window for Level I candidates who have been deferred from the December.

In a statement, the Institute said local public health regulations continue to impact its ability to hold the exams in December. "We have kept impacted candidates up to date by communicating that they can stop studying for December if they wish to do so and that we are working hard to add additional capacity for 2021 across all regions and for all levels. We will update candidate accounts with new information as soon as we have secured the additional capacity. Level I Candidates also have the option to select another currently available window in May, August or November 2021, or await the opening of March registration, which will be forthcoming soon."

Candidates who've had their exams cancelled this week claimed to have received emails from the Institute stating that were currently no rescheduling options in place but that these should be available later in the week. They were also asked not to call CFA Institute's customer care department for help.