Morning Coffee: Bankers need to be “no tears” with their personal investments. Passports to get back into the office 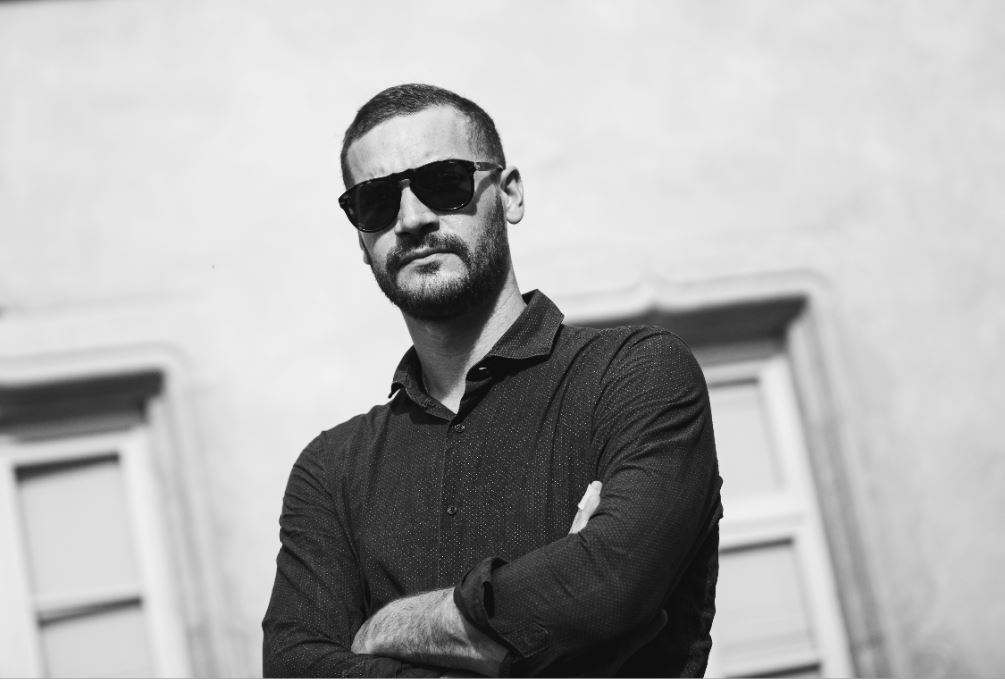 According to Jeffrey Kaplan, a plaintiff’s lawyer who specialises in acting for wealthy individuals who want to sue their investment advisors, “it’s never great to have clients in high positions on Wall Street … Arbitrators are never that friendly to them”. It might be residual anti-banker sentiment from the financial crisis, or it might be the lingering influence of Michael Lewis’ portrayal of John Gutfreund in “Liar’s Poker”, but people high up in investment banking are expected to take more of a “no tears” attitude to losses than the general public.

In the case Kaplan was commenting on, the investment was called a Yield Enhancement Strategy (“YES”), an options-writing type of product that seems to have been marketed through UBS’s wealth management arm between 2016 and 2018 and which appears to have generated quite a few complaints to FINRA, albeit that none of them have been upheld so far. The nature of this sort of “yield enhancement” type of strategy is that it has nasty tail risk properties. In most market conditions your investments appear to have slightly superior returns and low volatility, but if the market drops too far too fast (as it did in March), all the volatility you avoided comes back, plus a bit more, in one nasty lump.

In all fairness, tail risk and non-linearity aren’t always perfectly well understood by seasoned options market professionals. And although the client in this case was a senior investment banker at Barclays in North America, he wasn’t on the sales and trading side – he’s John Miller, the global head of banking coverage. That’s a job that’s very much on the client relationship and business side rather than the quant side; Miller is likely to be highly competent to talk to a variety of CEOs about complicated issues in strategy and corporate finance, but you wouldn’t expect him to calculate option Greeks in his head.

The trouble is, of course, that before anyone is ever allowed to invest in one of these things, they have to sign dozens of pieces of paper saying that they are an experienced investor, they know what they’re doing, they understand the risk of loss and so on. Which makes it awkward to, at a later date, claim that one was misled or bamboozled by slick salesmanship; in the absence of clear evidence of misrepresentation, the FINRA arbitrators tend to only be prepared to override the documentation for extreme cases of widows-and-orphans accounts who clearly didn’t understand what they were signing.

So it’s not much surprise that this wasn’t the case to break UBS’s string of victories on arbitration with respect to this product. The lesson for people in the banking industry who have enough personal wealth to have the champagne problem of worrying about investment advice is that this might be the last corner of the market where the governing principle is still “caveat emptor”.

Elsewhere, European and UK banks have been trying to get the message across to their employees that, with a new strain of coronavirus seemingly in circulation and countries shutting down borders, they want everyone to stay at home over the festive season and not run the risk of getting stuck on their parents’ wifi connection for a protracted period in the New Year. Obviously, employers can’t actually forbid people from seeing their families, but it’s noticeable that a number of firms have taken the opportunity to mention their “zero business travel” policies in the hope that people will take the hint.

When everyone comes back, in London at least there might be a different kind of “passport”; a personal QR code linked to a face photo which you can link to your most recent negative COVID test to prove that you’re reasonably safe (unless somebody coughed on you on the way out of the testing centre). Tabloid newspapers are suggesting that this system will be the golden ticket back into the pub; financial newspapers are suggesting it might be the way for bankers to return to the office. In reality, given that all that’s been allocated is £76,000 for a proof of concept app, the Department of Health says that it has “no plans to introduce immunity passports following the vaccination programme” and there are serious questions about the accuracy of the tests themselves, this might be something of a pipe dream.

Trouble at the top at UBS? According to Bloomberg there have been discussions on the board about the Dutch prosecutor’s investigation into Ralph Hamers’ time at ING – although the company carried out due diligence at the time and stands by its man, the ubiquitous “people familiar with the matter” seem to think top management are getting restless. (Bloomberg)

Rosemary Vrablic, the banker whose most famous client account became the 45th President of the USA, is retiring from Deutsche Bank. (New York Times)

Presumably (hopefully) many years ago, Anu Aiyengar was told she was “the wrong color, gender and country” to work in M&A. Now, as global co-head at JP Morgan, she’s certainly having the last laugh, although apparently her mother only follows Jamie Dimon on social media, not her. (Bloomberg)

Gold, Bitcoin, equities and bonds all have their advocates in the end-of-year investment outlook notes, but the asset class of real ballers – Picasso paintings – has had a year to beat them all. (Institutional Investor)

After the investor day comments about “paying for performance”, Deutsche fixed income traders have been waiting for something a bit more specific – the rumour mill is now suggesting that the bonus pool could be 10% up on last year. (Financial News)

Is shared ownership of a ski chalet in Verbier sufficient evidence of a connection between two bankers to make the regulators suspicious in an insider dealing case? Apparently not. (Bloomberg)

“We had to develop a strong remote culture because so many of our employees were onsite with clients rather than in the office”; a former McKinsey consultant mixes the tips on maintaining colleague relationships with a lot of humblebragging. (Harvard Business Review)