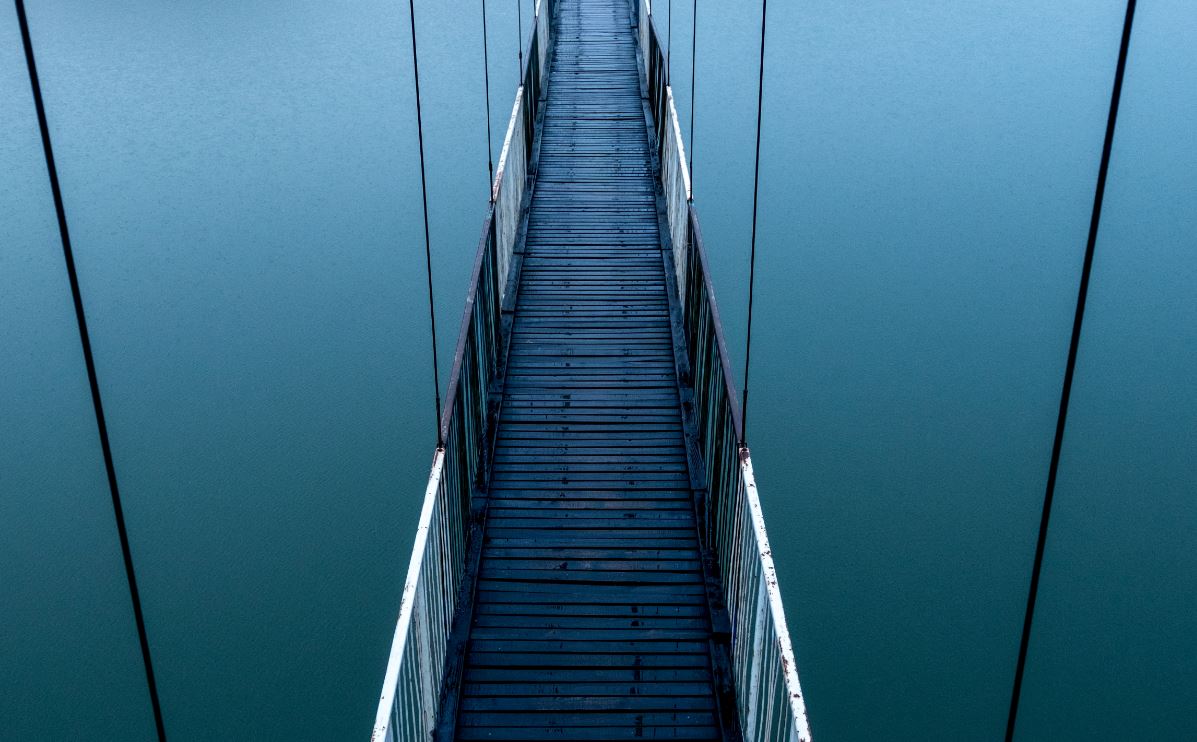 Do you fancy being mentored by Jolyon Bloomfield, a self-confessed cosmologist and the chief data scientist at hedge Fund Point72? Alternatively, how about being mentored by the director of data engineering at data firm IHS Markit, or by a quant trader at hedge fund Marshall Wace? Failing that, could you be persuaded to enter a Kaggle competition to win $100k of prizes and attract the attention of Jane Street - the electronic trading firm that's said to pay a$200k annual base salary, plus a $100k sign-on bonus, plus a $100k-$150k guaranteed performance bonus to its graduate hires?

In the battle for data scientists and quantitative trading talent, firms are getting creative.

Jane Street announced the launch of its Kaggle market predictions competition on Friday last week. With three months still to run, 683 teams have already entered and are busy building their own quant trading models. Jane Street isn't explicitly offering a job to the winners, but if you part of a team that builds an algorithm that outperforms the rest it presumably won't go unnoticed.

At the same time, various hedge funds and others (eg. Point72, Citadel, Citadel Securities, Marshall Wace, Two Sigma) are participating in a new diversity initiative with Correlation One, the quantitative assessment firm, which is running a new analytics mentoring and training initiative.

Known as Data Science For All / Empowerment, the initiative is open to women and underrepresented minorities in data science, and involves 13 weeks of data/analytics training with tutors from Ivy League universities, plus mentoring from names such as those above. Applications are already open here and you'll need to complete a technical assessment and an interview to get a place on the program. Last year, 8,300 people applied and 500 were accepted - which seems a pretty good applicant acceptance ratio compared to most entry-level jobs in finance.

Again the hedge funds participating in the initiative aren't ostensibly offering jobs to the participants, but if you have 13 weeks of supplementary data science training, and a sponsor in a senior role internally it can't do your application any harm.

Photo by Maria Teneva on Unsplash