It's bonus day at Citi and Morgan Stanley! 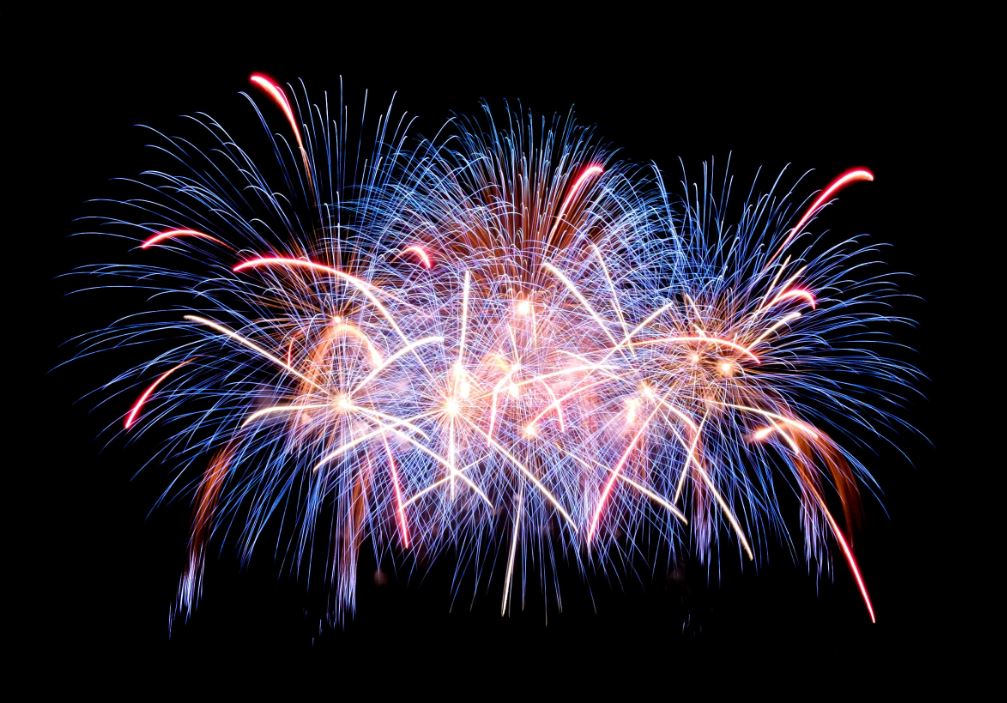 Today is the day that bonuses are being announced at both Citi and Morgan Stanley.

Insiders say staff are being informed today, with most managing directors (MDs) told yesterday at Citi.

Citi declined to comment on its bonus numbers, but sources suggested that the pool was largely flat on last year, with more generosity in fixed income trading. Citi is due to announce its fourth quarter results tomorrow, but profits at Citi's institutional clients group (the investment bank) fell 16% in the first nine months of 2020 versus the same period of 2019. Revenues in Citi's advisory business rose 58% in the first three quarters; revenues for Citi's fixed income sales and trading business were up 42%. Citi's equities revenues rose only 14% during the period.

At Morgan Stanley, the news is apparently marginally better, with the bonus pool in areas like the investment banking division up 10%. Morgan Stanley announces its fourth quarter results next Wednesday. In the first nine months of 2020 income in the institutional securities division rose by 29% and overall spending on compensation was up 26%.

The goodish news at Citi and MS will fuel gentle optimism that other U.S. banks' bonuses will be similarly benign when they're announced next week. Bank of America is unlikely to be generous, however: the bank reportedly warned traders in November that bonuses will be flat.

Photo by Jingda Chen on Unsplash