The technology talent banks need most in 2021 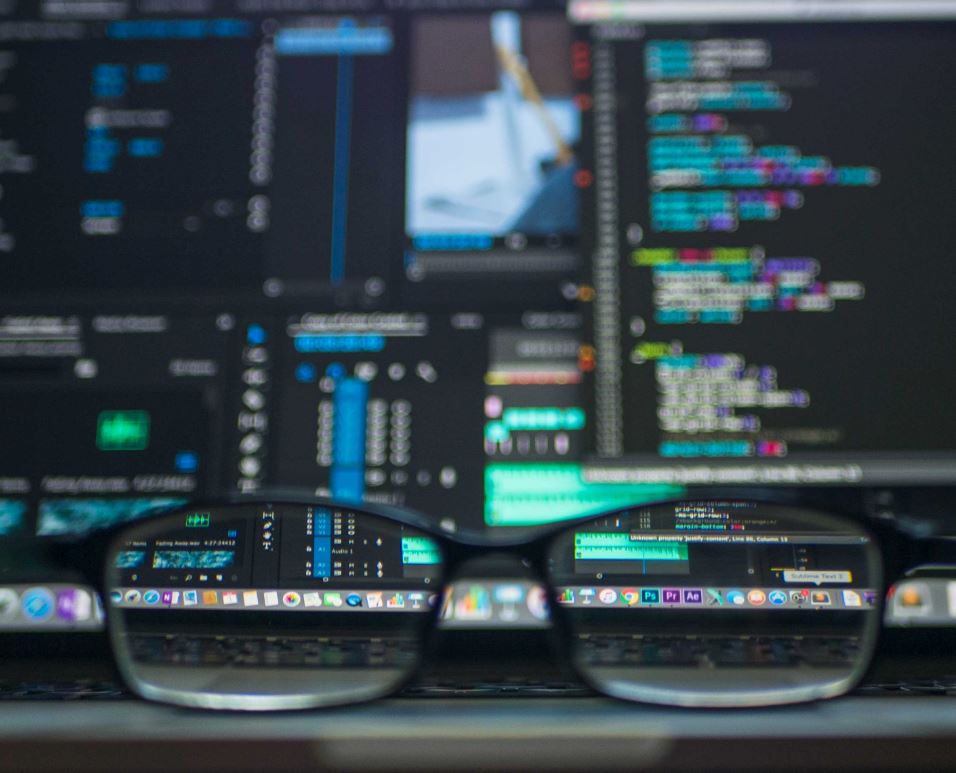 Not everyone wants a technology job in an investment bank, but if you do - and if you're in another industry and are keen to avail yourself of the generous salaries on offer in banks' tech roles, there's one skill set that will open doors: cloud computing. As we go into 2021, banks' enthusiasm for cloud talent is as great as ever.

JPMorgan has been building a cloud engineering hub in Seattle, but it's not just looking for cloud talent on America's west coast. The bank currently has a massive 1,260 open technology jobs referencing cloud globally. In a presentation at last year's AWS Reinvent conference, Rahul Arya, JPMorgan's head of global technology architecture and James Reid, the head of engineering and architecture, explained how the bank has built architectural blueprints in the cloud that work on a modular basis and avoid the need to write the same code over and over again. Cloud is consuming everything.

Other banks are on the same journey. In their recent Blue Paper, analysts at Morgan Stanley and Oliver Wyman predicted that data management and cloud computing jobs will benefit from the pandemic as banks push for more automation. Goldman Sachs made its own presentation at the AWS conference in 2019 and is currently advertising 142 cloud roles, including several on the Sky Team in its core engineering division which is charged with moving is platforms onto AWS. In December, Deutsche Bank said its new partnership with Google Cloud was already enabling it to hire a better standard of engineering talent; it currently has 89 cloud positions open. Morgan Stanley has 158 cloud vacancies, including for 'distinguished cloud engineers.' Citi has 376.

If there's one thing that banks' recent cloud hiring habits have shown, it's that you don't need a background in financial services for banks to recruit you: experience with cloud providers is equally relevant; so too is experience moving companies in other sectors into the cloud.

Surprisingly perhaps, senior cloud talent has proven only too willing to move into banking. “The financial sector (investment banks & hedge funds more specifically) is one of the few sectors that can compete with technology firms in terms of pay," says Richard Buckingham, head of the chief information officer practice at search firm Leathwaite. "However, this isn’t its only appeal: senior technologists are often interested in banking because it presents a different kind of challenge within a well known brand at scale. The complexity of these global firms, with massive amounts of data, present an interesting set of problems to solve."

Banks' biggest cloud hires are well known. - Marco Argenti joined Goldman Sachs from AWS in October 2019 and has enthused about his "profound opportunity," to disrupt financial services. Atte Lahtiranta joined Goldman as chief technology officer from the Verizon Media Group.  Buckingham also points to the likes of Andy Palmer at JPMorgan and James Saull at Barclays. Palmer joined JPMorgan last November as head of engineering and architecture for the markets business; he formerly worked for Intuit, a 'financial platform company.' Saull joined Barclays in September as head of cloud integration and DevOps; he previously spent eight years at AWS.

It's one thing making cloud hires; it's another keeping them. - Banks need to treat their cloud talent kindly: cloud providers are ramping up their own 'cloud solutions teams' and are keen to recruit back from banks. However, banks aren't as disadvantaged as might be expected: "Yes the banks have a different regulatory environment, with legacy technology estates and culture and there have been instances of cultural tissue rejection – but the big tech firms have become increasingly bureaucratic themselves," says Buckingham.

Photo by Kevin Ku on Unsplash