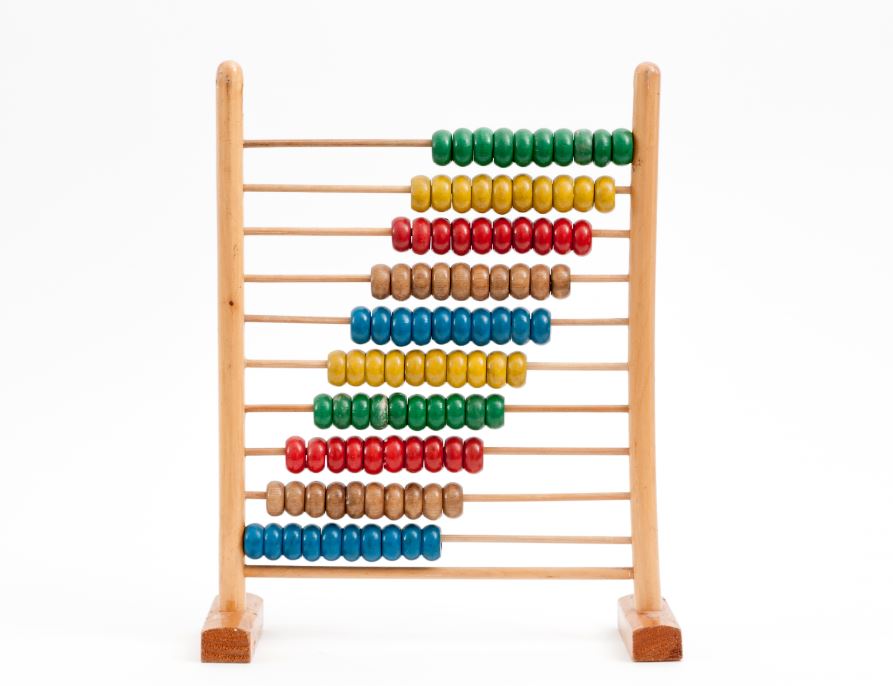 It's not just people at Bank of America who should be bracing for a disappointing bonus round this year. With every passing week, bankers and traders are Credit Suisse are also having their expectations chipped away.

The latest affront to CS bonus hopes comes from today's revelation that the bank will make a loss when it reports its fourth quarter 2020 results by virtue of an additional $850m in charges to be set aside for cases relating to residential mortgage backed securities that date back to the financial crisis.

Credit Suisse is due to announce its fourth quarter results on February 18, around which time it will also reveal this year's bonuses. While the Swiss bank hasn't explicitly tied the new $850m charge to a reduced bonus pool, it's the latest in a series of reasons why Credit Suisse bankers might want to temper their expectations. - In November, Credit Suisse warned of a $450m impairment on its investment in hedge fund York Capital Management and in December Credit Suisse CEO Thomas Gottstein gave an interview to the Financial Times in which he said “generally you have to expect that bonuses will be down this year” on the grounds of "solidarity and social responsibility”.

The relentless downers also come after Credit Suisse didn't have that great of a third quarter by virtue of its weak macro trading business. However, the bank said today that the investment bank (which now includes the global markets business) "continued to perform well" in the fourth quarter and that revenues were up 15% year-on-year.

If Credit Suisse isn't paying big bonuses, how will it retain its staff? The Swiss bank made 150 people very happy with managing director promotions in mid-December. It's also enveloping people in a warm wave of optimism:  "We feel like the market's comin' to us," said head of the investment bank, Brian Chin, at December's investment day. "Next year we will likely see a better fit for our business mix."

Photo by Crissy Jarvis on Unsplash