Morgan Stanley explained why bankers might be a little tired 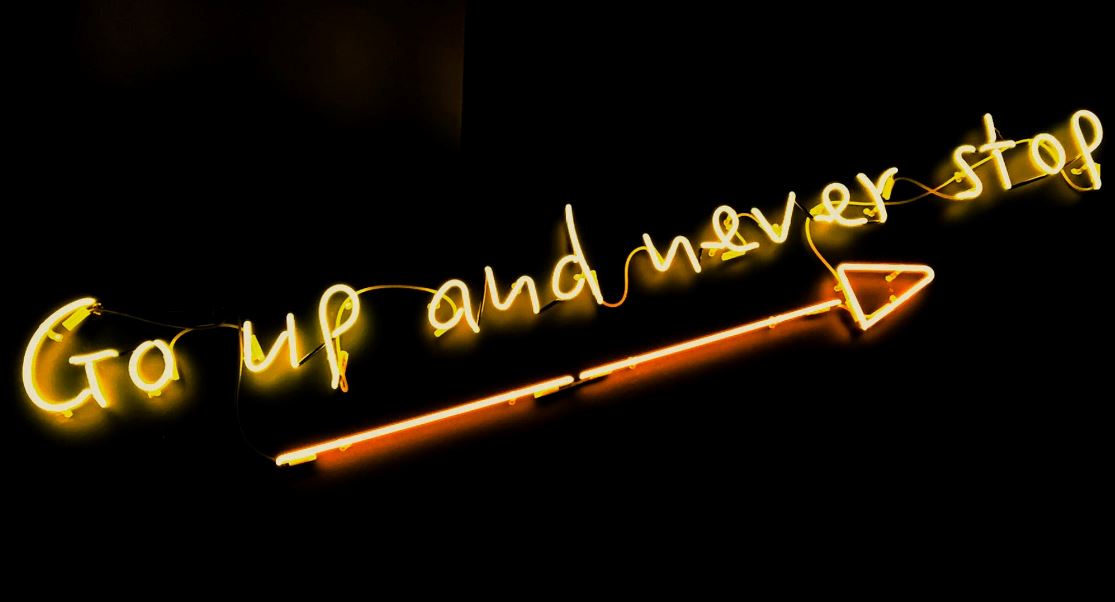 If you're feeling a little exhausted at the start of 2021, you're not alone. When it announced its fourth quarter results today, Morgan Stanley suggested it's been a particularly fatiguing year in banking.

"There was no seasonal slowdown," said Morgan Stanley's CEO James Gorman, speaking on today's call to investors. "Everyone was busy until Christmas."

M&A and leveraged finance bankers might be particularly tired. As COVID roiled the world, Gorman said there was a "rolling opening of markets," beginning with debt and equities and then moving onto M&A financing and leveraged finance in the final months of last year. After an unexpectedly heavy workload at Christmas, M&A and underwriting are again among the busiest areas at the start of 2021.

Bankers who missed a rest in the fourth quarter are therefore unlikely to get a chance to relax soon. Although Gorman said it's unlikely that markets revenues this year will be as high as they were during 2020's 10-year high, he declared himself an optimist for 2021. "“The year has started off strong, the markets are active, a new administration has come in...I’m quite optimistic about it,” said Gorman, also pointing to the "enormous stimulus" and the vaccines. Morgan Stanley is "clearly gaining share" in fixed income sales and trading, he added. - That business has now fully recovered from the restructuring of 2015.

Morgan Stanley announced its bonuses last week. Today's results suggested that its fixed income traders were particularly deserving of higher compensation: they increased revenues faster than all U.S. rivals in 2020. By comparison, Morgan Stanley seems to have lost share in other areas of its investment bank. Gorman said several times today that the bank's Asian traders and bankers performed particularly well in 2020: it was a "standout year" for the institutional securities business in Asia, he said.

While Morgan Stanley's traders and bankers can't expect much of a respite in 2021, the bank as a whole is raring to go. After a period of "crisis and fragility and healing," Morgan Stanley is "unambiguously in a growth phase," said Gorman. "We are very determined to drive this bank for growth and efficiency and returns," he declared later in the call.

Photo by Fab Lentz on Unsplash