Agile in banking: still less common than you might think 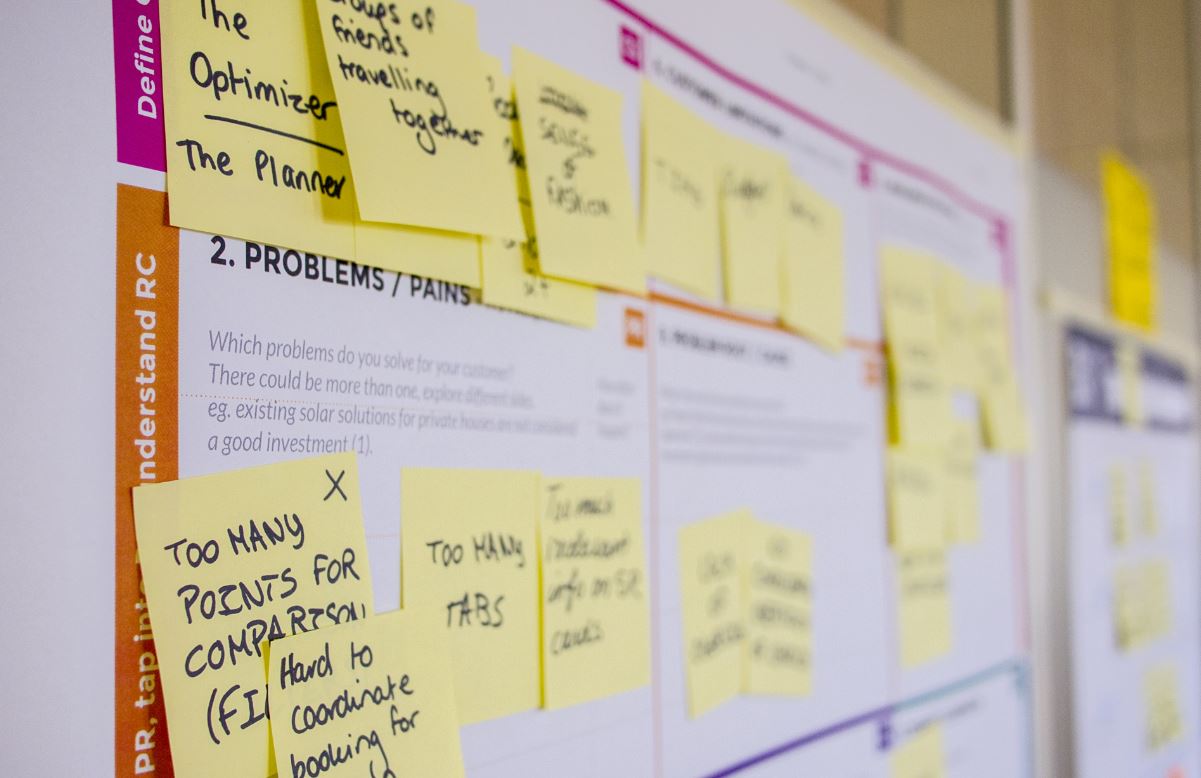 Discussions of Agile in banking seem very 2019: these days agile development is a given and the supposition is that banks are using it to move onto the public cloud and push into areas like artificial intelligence. This is mistake. In fact, some banks still have huge swathes of their operations working traditionally.

Take French bank SocGen. When it announced its results last week, SocGen proudly declared that at the end of 2020, 56% of its technology team were working in Agile mode. That sounds ok, until you consider that 44% of the team were not.

What were they doing? SocGen doesn't say exactly, but in an earlier presentation from 2019 it suggested that its technologists were split between people following agile methodologies and people following 'project' methodologies - presumably meaning more traditional project management approaches and the 'waterfall method' of Prince2. Here, a set of deliverables is agreed upon and executed according to an implementation plan. - Unlike in agile, where projects move forward iteratively without having the deliverables nailed down.

SocGen set a target of having 50% of its technology team working to agile methodologies by 2020 two years. It's not clear what the starting point was, but the bank is clearly pretty chuffed at having beaten its goal.

The fact that the target was so low should give banking technologists and potential banking technologists pause for thought, though. If you like working in an agile way, a bank won't necessarily give you the opportunity to do so. - As one writer noted here previously, banks are highly regulated institutions that need continuous checks and documentation.

Waterfall methodology can be far better suited to the banking environment, he added: "Agile is a great methodology if you're a group of developers producing code from the bottom-up and developing flexible products on a rolling basis at somewhere like Amazon. But when you're in a large, very hierarchical organization with remote end-users and a zealous regulator, it simply can't work as intended."

He might be right. Achieving slightly over 50% of teams working in an agile way might be an achievement for SocGen, but there are clearly plenty of teams in the bank where agile isn't appropriate.  - And this is unlikely to change.

Photo by Daria Nepriakhina on Unsplash