Morning Coffee: Regulators say “not so fast” to Deutsche bonuses. Investment banking boss asked to hand his severance pay back 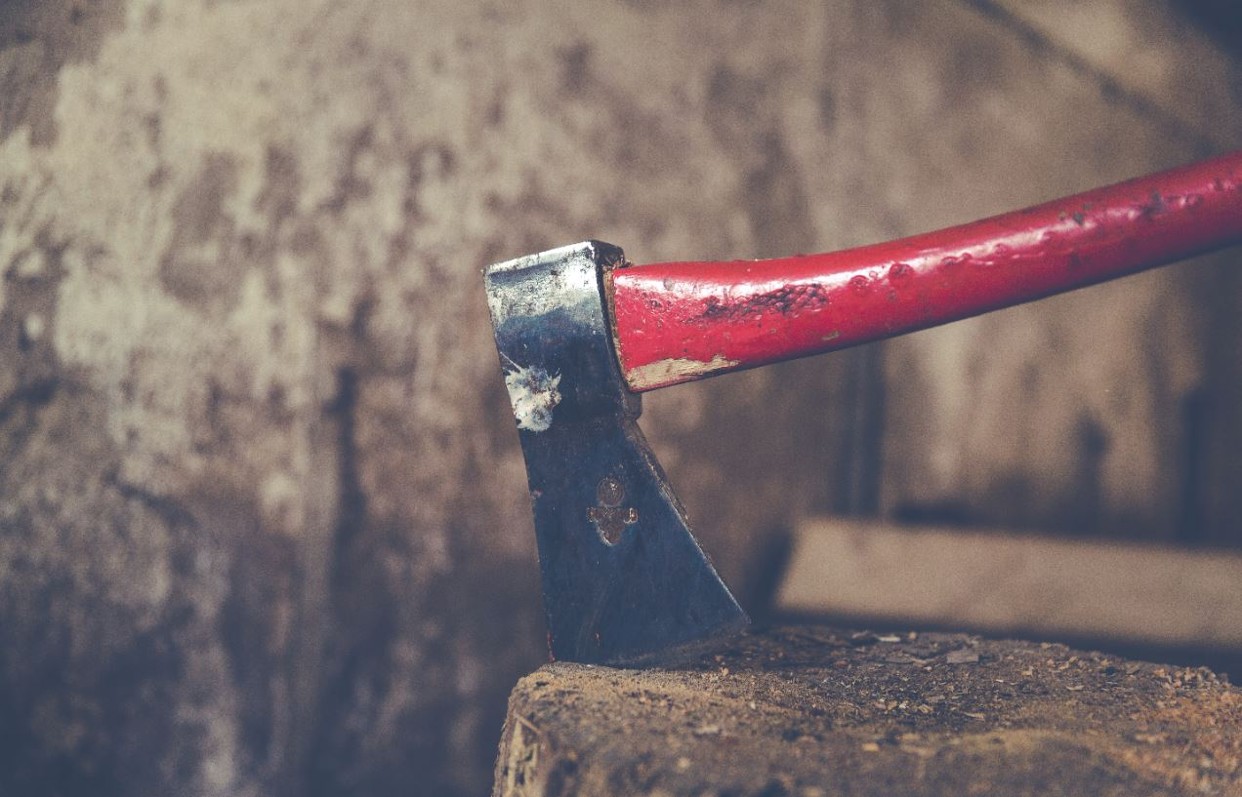 The warning signs were there, in retrospect. Back at the start of February, Deutsche Bank CFO James von Moltke noted in an interview that although the bank had a really strong year, they had to be “mindful of the guidance that we’ve got from the ECB to apply moderation in variable compensation”. And now, according to news reports, it seems that this wasn’t just a theoretical danger; “people familiar with the discussions” say that the pool was scaled back by a third, from over €2bn to something closer to €1.5bn.

Neither the regulator nor the company are commenting, and this means that the actual economic picture might not be as clear as it seems. The way that investment bank accounting works, the number that’s disclosed in the profit and loss (and therefore the number that goes into the regulatory capital base) bears a surprisingly weak relationship to the sum of the numbers announced to individual employees.

Because deferred comp is accounted for in the period that it vests rather than the period that it’s awarded, that €1.5bn figure is equal to the sum of this year’s bonuses, minus the deferred portion, but plus the contribution of previous years awards as they pass through. In steady state, it should all even out, but Deutsche has been in anything but a steady state for the last few years. Added to that, equity-based compensation goes straight into the P&L (although not necessarily at face value), but doesn’t affect the numbers that the regulator cares about. Without sight of the management accounts, it’s not always easy to get an accurate sight on how generous a firm is being; that’s why the Johnson Associates survey data is so valued.

But if for the sake of argument we take the numbers at face value, it has to be asked – are the regulators really sure this is a good idea? Christian Sewing hardly has a reputation for giving the shop away to greedy bankers, after all. The fixed income trading franchise, in particular, made the difference between a strong and continued recovery, and what could have been a real setback. The Deutsche franchise is rebuilding, but it’s not exactly bullet proof and could be really quite vulnerable to losing top talent if it’s not able to pay. As a way of reducing risks, this seems pretty risky.

On the other hand, anyone who is working at Deutsche now has had ample opportunity to leave if they didn’t believe in the long term project. In culture-building terms, it’s not necessarily the worst thing in the world for the chief executive to be able to say “I did my very best to look after my people, but the government forbade it”. And the bonus restrictions will not last forever; they were brought in to help preserve capital during the coronavirus crisis. Obviously, promises that “you’ll be looked after next time round” trade at a significant discount to face value, but it wouldn’t be surprising if quite a lot of them had been made at a lot of European banks this year, not just Deutsche, and some of them might be worth something.

Elsewhere, one investment banker who probably isn’t looking out to the 2021 bonus round is François Riahi; he left his job as CEO of Natixis by mutual consent last year after a disagreement on strategy. That entitled him to severance pay, which was duly paid out. Unfortunately, Natixis’ parent company, the French bank BPCE has now discovered that errors were made in the interpretation of the terms of the contract, and so it’s asking him to return €2.4m.

So far there’s no word from Riahi about how he feels about this; the company press release makes a point of emphasising that the board still feel that he deserved the money, they just feel like he’s not legally entitled to it. In general, even when departures happen on the best possible terms, bankers are not keen on giving back money they’ve been paid, so there’s every chance that this one might end up in a French labour court. According to Bloomberg, one of the reasons that BPCE had decided to take Natixis private was to reduce the amount of negative press it generated; this might not be the best start to that strategy.

Jes Staley was upbeat on the Barclays conference call, saying that colleagues would be welcomed back into the office and that would “certainly happen some time this year”. He was also bullish on Brexit, saying that “London has got some tremendous assets”. (Bloomberg)

SocGen, on the other hand, is offering UK staff the opportunity to spend “90% of the working week” at home. Sharp mathematicians will notice immediately that that’s less than one day a week in the office. The offer seems to be more aimed at mid-office staff than those in client facing roles, but even bankers and traders are going to be given some allowance. (Financial News)

All these decisions might be thrown into something of a new light by the fact that lawsuits are beginning to be filed by spouses of people who brought coronavirus home from work. Most banks should be insulated from class actions here as there was comparatively little compulsion, but it’s unlikely that the industry will escape completely. (Bloomberg)

Two former BlackRock employees have written an open letter to Larry Fink claiming that racial and sexual discrimination forced them to leave during their analyst period, and that other employees in offices worldwide had similar experiences. (Financial News)

In the gap between “Industry” finishing and the release of “Me, You, Madness”, you might be feeling withdrawal symptoms for sexy and unrealistic banking dramas. Unfortunately, “Devils” does not seem to be getting good reviews. (Daily Telegraph)

Don’t look at your phone, try to treat it as a meditative experience and see if it enhances your creativity. Tips for how to deal with boredom during lockdown – and indeed afterwards, if you work in fixed income research. (BPS Digest)