Being an attractive female technologist in a bank is a nightmare 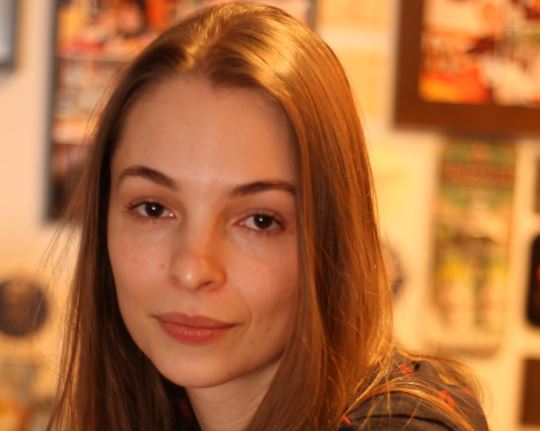 I’m a developer in an investment bank. I’ve worked in finance since I left university five years ago and I don’t plan to work in another industry, but I would like to call out and try to change some of the bad behaviors that are already impacting my career.

I’m an attractive woman. I know it’s not something you’re supposed to admit to, but I’m not going to be falsely modest: men like me. And since I’ve worked in major banks it’s become a big problem.

Banking is a very male environment, and I find that men feel intimated by having a woman they feel attracted to in their teams. I don’t invite this: I don’t dress provocatively, but I am “pretty,” and this is something they struggle to deal with.

I often find that men don’t take my work seriously. I make them feel uncomfortable and they start out by trying to flirt with me – but if I don’t reciprocate they start bullying and patronising me. They don’t like it if they see me talking to other men on the team, even in a work context. Before the pandemic, there were some who would decline meetings because they found it difficult to be alone with me in a room.

I appreciate that this may sound far-fetched, but it has had serious implications for my career. I have been accused of having affairs with managers, and I have made managers resent me because their own (male) boss has appeared to favor me for reasons that were not my fault. I’ve also had male bosses refuse to give me references, or give me bad references when I’ve rejected their advances.

I am forced to conclude that men don’t like having pretty women around. – It stops their brains working, and they want the women to validate them. If they don’t, the men become petty and vindictive: they spread rumors and try to gain control by making sure that your work is dependent upon their approval.

I’m not saying that it’s easier working with women. – They can be just as vindictive out of jealousy, particularly when senior men pay attention to me. Given the preponderance of men in senior roles in banking, the dynamic I’ve described above can’t be ignored. I’ve discovered that the best way to deal with it is to keep my head down and to produce excellent work, and to try to find a boss who is very happily married...

Patricia Poussin is a pseudonym

Photo by Luiza Braun on Unsplash

eFinancialCareers is running a women in tech and finance virtual careers event on Feb 10 2021. Sign up here.