Morning Coffee: Ex-UBS trader pays a horrible price for regulatory malpractice. The oddball hedge fund manager whose only treat is a snooze 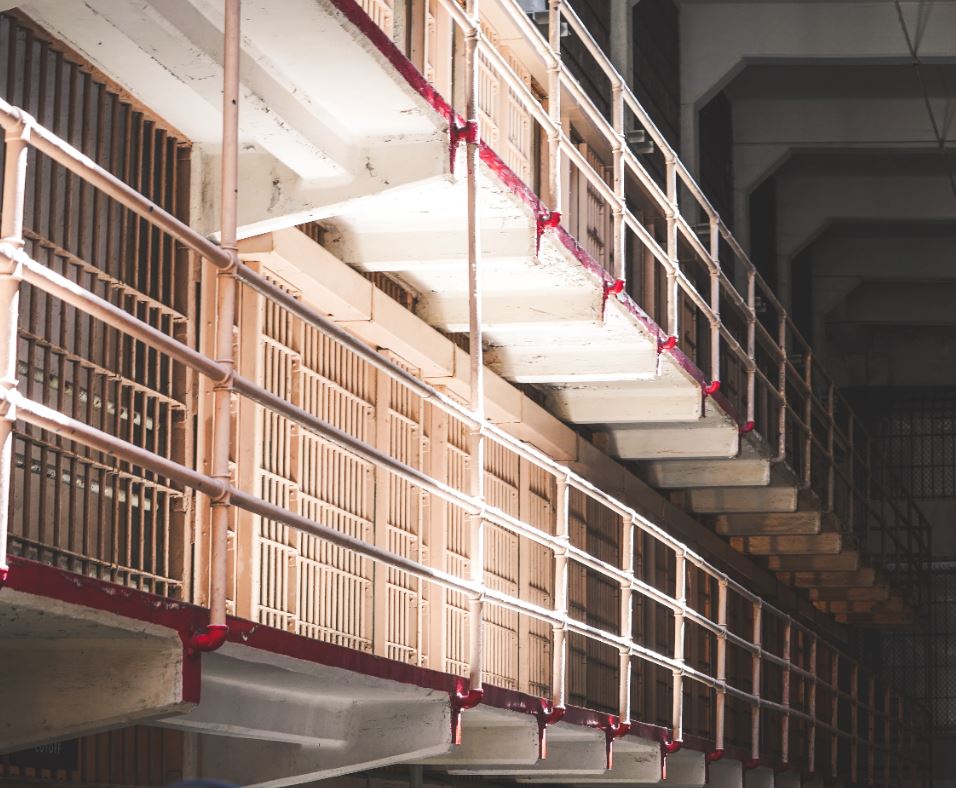 Tom Hayes, the former UBS and Citigroup rates trader who ended up as a main character in the LIBOR trials, is now out of prison, having served half of the eleven year sentence passed on him in 2015.  But although he’s maintaining his innocence and still attempting to get his case reviewed as a miscarriage of justice, his health is shot; he has numbness in his face and feet and is waiting to hear back from tests for possible multiple sclerosis.

According to Mr Hayes, his condition has most likely been brought on by stress.  During his period in jail, he spent several months in Belmarsh Prison, the UK’s maximum security jail where he met terrorists and armed robbers, and then moved for three years to a lower-security facility where gang fights were common.  Unsurprisingly, he ended up having vivid nightmares and suffering from depression.

This is a familiar story in many ways; from some angles, Mr Hayes bears something of a facial resemblance to Nick Leeson, the rogue trader, who also suffered severe health problems in prison.  Another misfortune the two men have in common is the breakdown of their marriages; although Tom Hayes’ wife met him on his release and remains friends, he says that “I came into prison very, very angry” and had taken out the frustrations from his trial on his family.

There is a distinct temptation to recite the proverb about doing the time and doing the crime.  Despite the ongoing review, it’s not under serious dispute that Mr Hayes did manipulate the LIBOR rate.  One of the most common suggestions made by regulatory reformers is that if more financial market malpractices resulted in jail time for individuals rather than fines paid by shareholders, there would be more of a deterrent effect.

That might even be true.  But the argument seems glib when juxtaposed against a mild-mannered, physically harmless man who had mild Asperger’s Syndrome when he went into the court and now has serious mental health problems and potentially a life-changing stress-induced condition.  And the balance of deterrence is not necessarily exactly how anyone would want it.

The true message that has been sent out by this trial – and although it’s not necessarily the one the authorities wanted to send, it’s definitely the one we should all take away – is contained in David Enrich’s book on the case, “The Spider Network”.  That message is that if everything blows up, there will be a scapegoat, who may be chosen because they aren’t good at expressing themselves in subtle terms and say things like “it’s a dishonest scheme”.  That scapegoat might end up being given a sentence considerably longer than some violent criminals, while nearly everyone else involved, particularly at higher levels of management, keeps a layer of deniability; not all of their careers prospered, but no senior executives had their lives destroyed in quite such a dramatic manner.

Elsewhere, hedge fund manager Kris Sidial seems to have spent his youth in something of a stereotypical way for a kid from the suburbs who wanted to make it on Wall Street.  As a trading-obsessed student, he took the train from Long Island to Manhattan to hang around outside prop shops and bother the traders as the markets closed.  He then bumped around through a number of junior trading and mid-office roles before finally setting up his own hedge fund with a partner.

This feels uncomfortably like a Hollywood intro to a movie that’s going to turn into a lesson on the dangers of a shallow materialistic lifestyle.  In fact it’s a little bit stranger than that.  Mr Sidial hasn’t got into the trading game for normal reasons like a taste for expensive cars, ambitions toward connoisseurship or an affinity for fashion industry employees.  He’s just really into markets; reinforcing his lack of hedonism, he doesn’t date or drink but “spends lots of time at his mother’s house”.  Even his fund is based on tail hedging and volatility strategies, the most irritating way to make money with the sparsest and least frequent positive reinforcement.  The only luxury he permits himself is a short nap on Sundays, after going to the church where he’s known for devoutness.  It takes all sorts to make a market.

It’s surely a sign of something when the Risk Magazine award for best risk management of the year goes to Deutsche Bank.  As the award citation says, this is partly related to the bank’s having given up the alternative accolade of “world’s biggest derivatives dealer”, but it’s also due to the iron law that personnel turnover drives performance. Stuart Lewis, Deutsche’s CRO, is one of the longest serving risk heads on the Street and still has many of the same team that were at Deutsche for the 2008 crisis. (Risk)

From the same set of awards, a dashboard that gave you real-time notification of trading limit breaches might be the sort of thing a bank CEO would look at through his fingers, but Credit Suisse’s “DNA” system came into its own when the pandemic struck; as well as monitoring traders working from home, it was able to draw in data about local virus prevalence and give insights about how the virus would affect business. (Risk)

Tim Coleman of PJT Partners is retiring; potentially interesting that one of the industry’s top specialists in bankruptcy and restructuring thinks that this is a good point in the cycle to get out of the game. (Bloomberg)

One way in which the corporate culture of different banks can really vary is in the attitude to hiring back people who have worked there before.  Some are happy to do it, for some it’s absolutely taboo.  Who is right?  According to business school researchers, there’s not much in it; what they do discover is that people don’t change so you shouldn’t expect the “boomerang” employee to perform either better or worse than before they left. (Harvard Business Review)

Once, they held putting competitions on their outdoor terrace with the flags of the emerging market countries whose debt they’d restructured.  Now, Greylock Capital Management has filed for bankruptcy protection itself, partly in order to restructure the $100,000 a month lease on its Manhattan offices. (Bloomberg)

Photo by Eric Ward on Unsplash