Morning Coffee: The trader who earned millions but hardly ever came into the office. Former Morgan Stanley MD who now lives in a bog 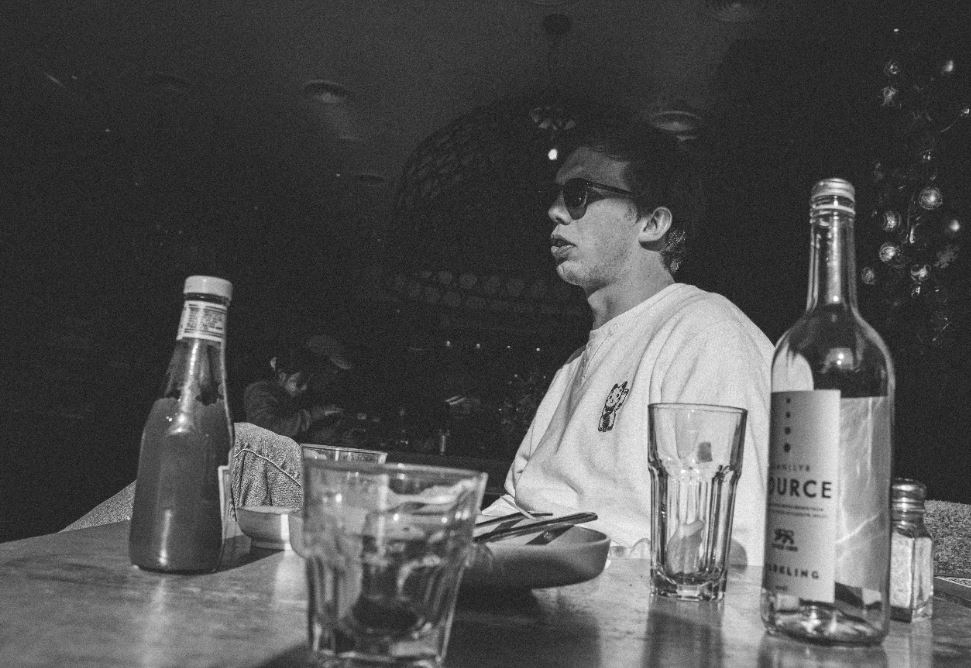 The Cum-Ex scandal in Europe continues to roll on, creating an increasing number of trials and extradition hearings at which complicated diagrams covered in arrows are shown to bemused jurors.  It now appears that the prosecutors have got a co-operating witness, so far only identified as “Trader A” who is prepared to testify against former colleagues and clients at Duet Group, a small brokerage firm based in Dubai.

As the trials are still ongoing and “people involved in the probe” don’t want to talk loosely, details of what Trader A is actually going to testify about are pretty thin on the ground.  But from some of the general colour in the most recent Bloomberg writeup, it’s hard to avoid a sneaking admiration for his style.

For one thing, he seems to have been able to keep himself to himself, not always a typical quality of traders in general.  Rather than starting up a Bloomberg chatroom for the Cum-Ex trade and naming it something embarrassing, he seems to have come in to work, placed his trades and then gone home.

And for another, he appears to have been modelling very healthy practices with respect to work/life balance.  For a lot of the year, according to colleagues speaking off the record, Trader A would hardly be seen, often spending days elsewhere between visits to the office.  Then, during the European dividend season in Q2, he would manifest himself at his desk and start making his trades, calling clients all day and late into the night.  A lot of bankers could learn something from this refreshing disdain for presenteeism.

In fact, Trader A’s case does illustrate one of the facts that sometimes makes Delta One desks frustrating places to work.  It’s not just Cum-Ex traders that care about dividend season.  More or less every part of the equity derivatives industry can see its positions knocked around by ex-dividend adjustments, particularly for structured products.  With a lot of the year’s volatility compressed into this period (in Europe at least; quarterly dividends in North America tend to smooth things out a bit), you can get periods of intense activity followed by long stretches of boredom.  Many Delta One traders would probably like to do something else during the quiet bits.

Finally, Trader A looks like he’s been able to put together a portfolio career and move from market to market.  According to the story, he started out as an accountant and designer of “tax-optimized strategies” in London, but gave that up due to a “change in the regulation” and moved to become a trader in Dubai.  When the Cum-Ex thing started to blow up, he seems to have realized that another career move might be necessary and now apparently runs a firm that offers EU passports to overseas residents through “golden visa” investment incentive schemes.

Presumably if the regulators change their mind about that business he’ll do something else. Involvement in the Cum-Ex scandal is clearly a low point, but from a career point of view, it’s possible to note that some people appear to be better at looking after themselves than others.

Elsewhere, this story of “a banker who traded in his desk job to climb juniper trees” might be slightly understating things when it says that Walter Riddell went off to start an artisanal gin business in Northumberland with “savings, the support of his family, and no clue what to do next”.  For one thing, the family in question are nobility; the Riddells have been the local barons in the town of Hepple since 1628.  And for another, after having run $40bn as Morgan Stanley Investment Management’s star UK fund manager over a period of years, the savings almost certainly amounted to a bit more than the average building society account.  They say that the best way to make a small fortune in the drinks industry is to start with a large fortune and it’s likely that Mr Riddell has at least got the first step right.

Given the family and the savings, it’s entirely possible that the founder of Hepple Gin might also have been a bit modest about not having a clue, though.  His business partner is a childhood friend who happens to have grown up into a celebrity chef and his family estate is close to the largest number of wild juniper trees in England.  He’s currently living the outdoor life and hosting the world’s trendiest bartenders and cocktail experts – he says he’s never going back into banking and frankly who can blame him?

A surprising post-Brexit alliance, as the association for German metal traders, the Verband Deutsche Metallhandler, writes a letter in support of keeping open outcry at the LME, in the name of more efficient price formation.  (Bloomberg)

Is McKinsey losing its mystique?  It might be a sign of how far things have progressed that the time when a McKinsey partner gave away confidential information from Goldman Sachs board meetings to a hedge fund seems to no longer rate a podium place in the firm’s hall of shame and is just mentioned in passing toward the end. (FT)

Nomura is the latest bank to launch a “mentor matching” programme to help junior bankers catch up with the internal networking opportunities they might have missed over the last year. (Financial News)

The men who rescued RBS! Donald Trump’s dealmaker! The king of tech IPOs! Mr Eurobonds!  Ken Moelis!  Profiles of some of the biggest rainmakers ever to have passed through the doors of Credit Suisse.  If you can drop three or four of these names and forgetfully call it “CSFB” every now and then you’ll seem like a veteran. (Finews)

The war for talent is heating up, and the new draw for top employees will be “how COVID-safe is your office?” according to BlackRock’s head of real assets research.  A workplace design consultant adds that the office of the near future will be a “branded, experience rich environment”, possibly with “circadian lighting”.  (Financial News)

There are plenty of phrases people might never have imagined they’d be writing before the pandemic, but “hottest company in jigsaws” might be one of the strangest (Bloomberg)

Photo by Big Dodzy on Unsplash