The massive hedge fund that lets you work anywhere 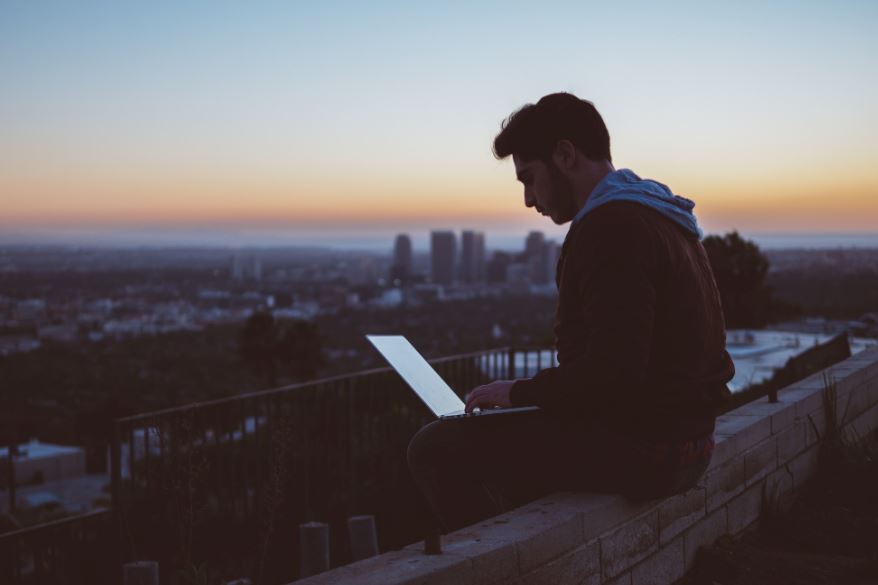 In normal, non-pandemic times, do you like working in a large buzzy office or are you happier to keep your head down working with a single colleague somewhere in the suburbs?

It matters if you're contemplating working for a large hedge fund.

Most people are working from home right now anyway, but this lifestyle is close to the norm if you're employed by Millennium Management, the multi-strat hedge fund with $47bn in assets under management that's been doing some big hiring. A January 2021 regulatory filing shows that while Millennium's investment staff do mostly work in offices, they're typically tiny affairs with just two people.

Contrast this to rival fund, Citadel, which has a far more consolidated approach to its staff. - Citadel's comparable filing shows that it has a few big offices for investment staff in London (193 people), New York City (371 people) and San Francisco (61 people). While there's a handful of tiny Citadel investment operations (one person in Edinburgh, one in Seattle, two in Minneapolis), scattered employees are far from the norm.

Millennium didn't comment on the disparate locations of its investment staff, which are seemingly the result of accommodating its portfolio managers and analysts who want to live outside big cities. It's not so accommodating to support staff, most of whom are in central hubs like New York, London and Singapore, or technology offices like Dublin and Tel Aviv.

Millennium's model is worth bearing in mind as we emerge from the pandemic. The fund has added 65 new investment pods in the past two years, and is clearly an appealing place to work. Unlike Facebook, it also doesn't appear to reduce compensation when employees are based outside metro areas. Why choose Miami Beach, when you could be anywhere?

Photo by Avi Richards on Unsplash