Which banks have virtual internships in 2021? Which don't? 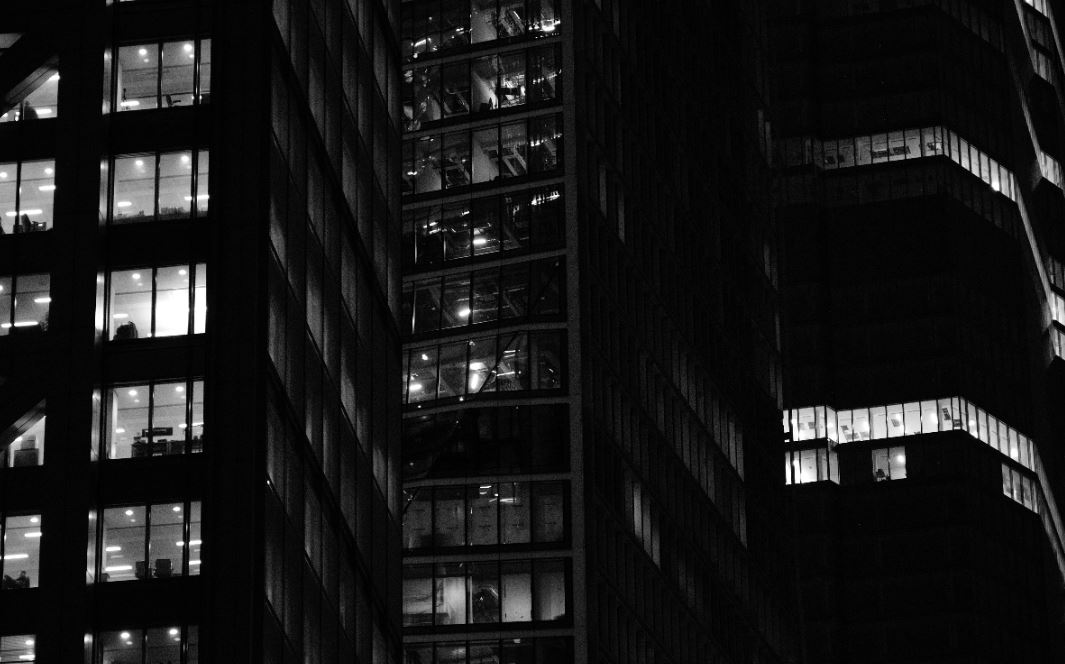 Will your 2021 banking internship take place in an investment bank's office, or can you expect your internship to be virtual like last year?

If you're actually interning in an investment bank this summer, you probably already know where you'll be located. But it's still worth being aware what's of going on elsewhere, particularly as virtual internships can have advantages. - Last year, banks like Citi simply offered all its interns full time job offers so long as they satisfied minimum requirements (turning up). Anecdotally, interns sitting at home also got to work far shorter hours...

Barclays' internship will be virtual. Last year, the bank took on 1,000 virtual interns. This year, it's presumably doing the same.

Bank of America is reportedly bringing in 1,800 virtually interns this summer, although it might bring them into the office later if possible. The 10 week internship will start on June 7th and end on August 13th.

Credit Suisse's 2021 interns will start virtually but might appear in offices in-person in July if all goes to plan. At least, this is the case in America according to Business Insider, which saw a memo sent earlier this month. Start-dates are being brought forward to May 10 or May 24, but no actual work will be done until June.

DB is understood to be looking at different options.

Goldman Sachs is going against the grain and holding in-office internships for 2021. Despite a successful program of virtual internships last year, the firm sent out a memo this week saying that "vaccine rollouts" and a "growing sense of optimism to work together regularly in the office again," should make in-person internships possible. The memo said that having juniors in the office also fits with Goldman's, "collaborative, innovative, and apprenticeship-based culture." However, interns should only come to Goldman offices if they can travel safely - suggesting some might stay at home.

HSBC's summer internship will start virtual again this year. The bank sent students a memo earlier this month saying that interns will start online, but may move into the bank's offices as the program progresses.

Like Goldman Sachs, JPMorgan is going for an in-office experience. In early March, Bloomberg reported that front office interns in sales and trading and investment banking would be wanted in the office. JPM insiders say interns in areas like technology are expected in the office too. The arrival of in-office interns is expected to spur more senior staff to return to their desks.

Morgan Stanley is reportedly going for the hybrid approach of starting at home and moving interns into the office if possible as the program progresses.

Photo by Mario Mesaglio on Unsplash