Morning Coffee: The most unfortunate people at Barclays. Hypermasculinity remembered on the Citi trading floor 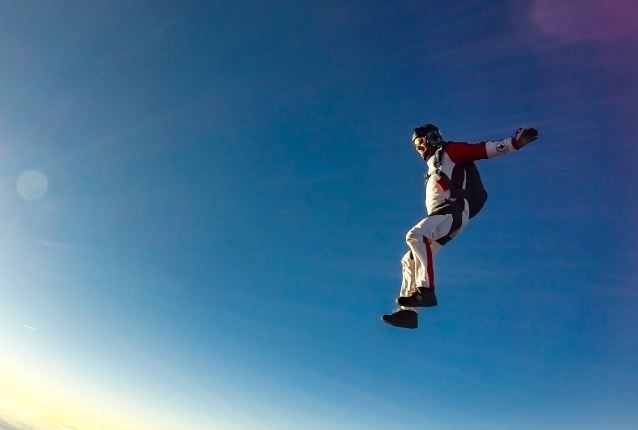 Barclays has been unusually kind in 2021. In most normal years, the bank has a round of job cuts around early February, shortly before it announces its bonuses for the previous year. Those who are let go may receive large severance packages, but it's not quite the same as keeping your job and being amply rewarded to reflect your historic performance.

This year, Barclays seems to be going about things the other way around. The bank awarded generous bonuses in mid-February and then there were mutterings yesterday that it was clearing people out, even in areas like fixed income sales and trading which had an excellent 2020. Barclays declined to comment, but Bloomberg confirmed that around 60 people at the bank have been put at risk.

Getting laid-off is never easy, but for the Barclays 60 this round could be particularly hard. In many ways it's easier for individuals to be cut in challenging markets when layoffs are being made everywhere. - It may be harder to find a new job subsequently, but at least it's not about you but the prevailing conditions.  If you're one of the 60 at Barclays, however, it looks a lot like it was about you. - Barclays has over 11,000 people in its investment bank and a mere 60 cuts seem like a targeted extraction of underperformers. All the more so, because at 55%, the cost income ratio at Barclays' investment bank was well below the bank's target of 60%, and there was therefore no immediate need to cut costs.

This doesn't mean the cuts were necessarily about performance. - Large organizations lay people off for all kinds of reasons, including politics, changing business priorities and irrational changes dressed up as strategy. If you're coming out of Barclays now, it's probably best to suggest that your exit was caused by the second factor on this list. Good luck.

Separately, there was a time when men on the trading floor thought it was fine to express their frustration by throwing things about and smashing things up. If you've seen the apparently recent video of the trader at BCG Partners cursing and throwing his chair on the floor while colleagues laugh as if this is totally normal, you might think that time was last month. Maybe it was at BCG, but at Citi this was apparently how traders comported themselves around 20 years ago.

Deirdre Dunn, Citi's global head of rates trading, says that when she started her career in the early 2000s, men smashing things up was the norm. "When I started, I would say a phone or occasionally a computer got broken at least once a week, or once every two weeks," said Dunn, adding that one colleague even kept a baseball bat in his desk for the express purpose of hammering his phone back together when he periodically destroyed it.

Curiously, Dunn said this behaviour has died down but hasn't disappeared completely. “That kind of thing doesn’t happen anymore, or it rarely happens,” she said. However, if male traders aren't regularly smashing things, they seem to be venting in other ways. "Another thing that commonly gets a lot of discussion, from my perspective, especially on a trading floor, is what is aggressive behavior? Or what is aggressive language?” Dunn added. “There is some discussion over ‘I wasn’t yelling, I just have a loud speaking voice....’”

When Gregg Lemkau posted his tweet early in the pandemic about working from Hawaii, Goldman Sachs' CEO David Solomon reprimanded him and said it was a bad look. The two men argued about Lemkau returning to New York. Lemkau stayed in Hawaii and eight months later he left Goldman. (New York Times)

JPMorgan has 34 blockchain engineering jobs as it integrates JPM Coin and Liink. (Yahoo)

Liberum is expanding is electronic trading platform. It hired Charles Taylor, one of the founding partners of equity research and execution firm Redburn, and Duncan Higgins from Virtu. (Financial News)

International schools in Frankfurt said banks made a lot of inquiries about moving staff and their children to Germany, but they never turned up. (Financial News)

Mayooran Elalingam, Deutsche Bank’s Asia-Pacific head of investment banking coverage and advisory, said China has become the "most active market" for M&A this year. “Even if the rest of the year is much more normal, we should have a very, very good year in M&A, probably the best in a while.” (South China Morning Post)