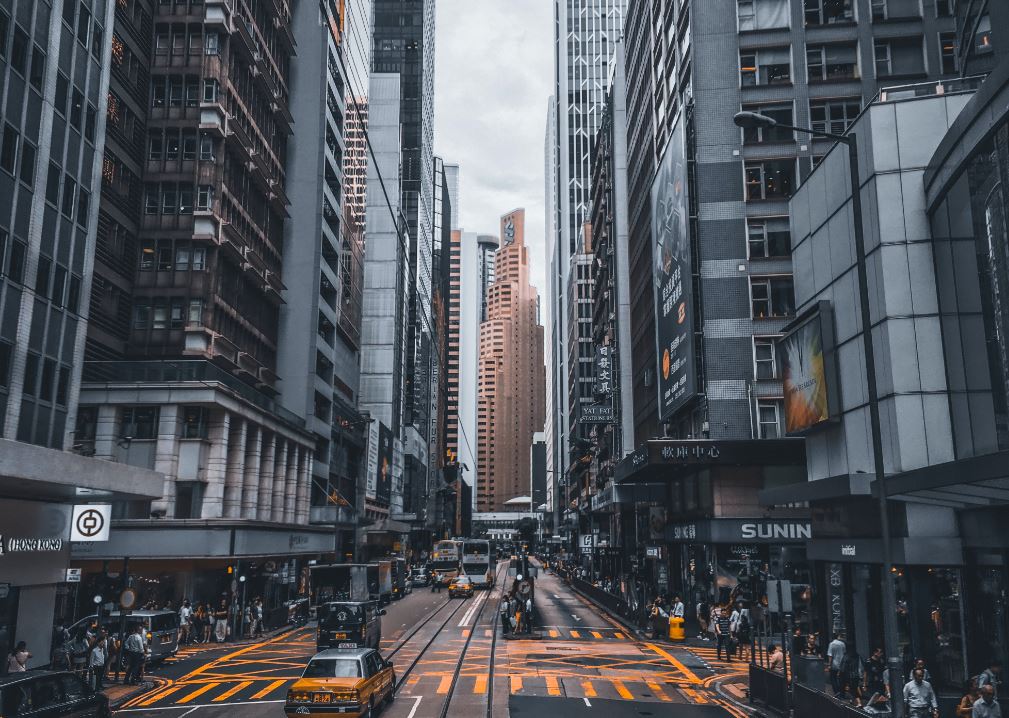 It's not just Barclays that wants to expand in Asia. Citi is making preparations for an Asian hiring offensive.

Citi has been bolstering its internal recruitment ranks, making more than 10 hires to its HR function in recent weeks including James Knott as an executive search and intelligence partner for APAC within its institutional client group (ICG).

The bank has also hired Sanne Thio as APAC executive search & Intelligence Partner for Global Functions at Citi. The appointments were confirmed by a spokesperson.

Knott is joining from boutique search group the Omerta Group, where he led the both the private markets and corporate officer practices for Asia.  Private capital and distressed debt are two of the hottest areas for recruitment in Hong Kong. Thio previously worked as a director in the APAC business of recruitment firm Taybridge Associates.

The bank’s has beefed up of its internal recruitment function  in preparation for a broad hiring programme across ICG. It is looking to add talent in corporate banking, investment banking, commercial banking and in its cash and trade businesses. It is also looking to beef up its Asian wealth management business which is currently the third biggest in the region.

In 2020, Citi’s Asian ICG business was the biggest region globally for profit but lags some of its US and European rivals. It was ranked ninth in the IB international revenue rankings for China last year, according to Dealogic.

A source familiar with the plans said that that Asia Pacific CEO Peter Babej who moved to Asia in late 2019 to run the region, has made talent and diversity key priorities as he looks to improves the region’s connectivity with Citi’s global network.

Photo by Mustafa Cengiz on Unsplash