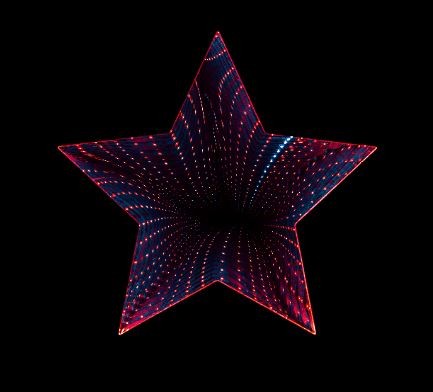 If you're a student applying for a graduate job in an investment bank, and you're getting nowhere, Mark Ross, a vice president level desk strat at Morgan Stanley in New York, has some actionable advice.

There are thousands of people applying for banking jobs, said Ross (who also runs a career advice company for graduates) in a webinar on LinkedIn, and banks' recruiters simply don't have very much time to process them.

For this reason, he said most applications end up getting ignored - and this can be very stressful for students who are sending out tens or even hundreds of résumés and who have no idea where they're going wrong.

Fortunately, Ross said getting your résumé seen and selected is comparatively easy, if you put yourself into recruiters' shoes.

What recruiters are looking for as they flick through piles and piles of identikit student CVs with similar work experience (waiting tables, maybe the odd internship) and similar academics, are things that show them whether applicants will be a "burden or a help" in the short term, says Ross. - And what they really want is someone who can, "add value to the team immediately."

For this reason, he suggests prefacing your résumé with a few sentences summarizing what you've done to show that you already have the skills a job is looking for.

This sounds easy, but it's not. Firstly, it means that you need to tailor your résumé for every single role you apply to. "Even for an internship or entry-level role, it's critical that you are very focused and very specific about what the job entails," says Ross. Secondly, it presumes that you're actually able to showcase the skills that are sought through things you've worked on previously.

As an example, Ross suggests that if you're applying for a valuations role in an investment bank, you could mention in the opening sentences that you've spent some time using Python to build out a risk engine in your spare time (presuming you actually have of course). The moment a banking recruiter sees that, they'll "pull you out immediately," says Ross.

Adding these kinds of skills statements at the top of a CV will make all the difference, he says. However, you need to select the skills carefully: you don't want to focus on your Python projects if you're applying for a corporate finance job where knowing how to do a DCF will be more important (although you may still want to mention Python lower down as banks increasingly expect junior bankers to code).

Effectively this gives students another task for their spare time: alongside college work and applications, you need interesting side projects that showcase what you can do that's relevant to the job you want when you graduate. Yes, it's hassle, but Ross is adamant that it works.

Photo by Daniel Olah on Unsplash