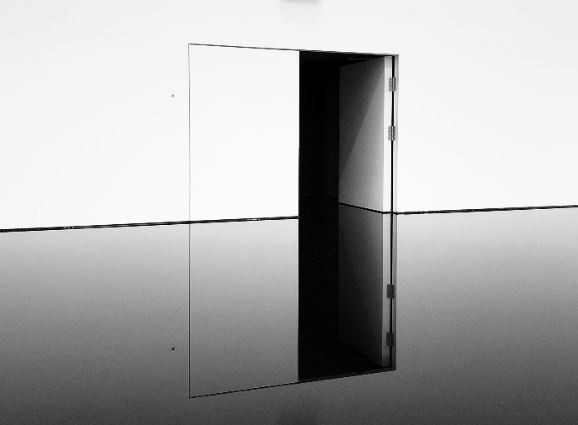 Morgan Stanley is having a few problems keeping hold of its rates traders: they keep resigning, and then turning up at Deutsche Bank.

The latest to hand in his resignation is Guy Winkworth, one of Morgan Stanley's best inflation traders who's understood to have quit this afternoon. He's said to be heading for Deutsche Bank in a new role as head of the sterling business.

Deutsche Bank hired Chris Leonard to run its U.S. rates business in December 2020. The bank's rates business globally is run by New York-based Kemal Askar, who joined from JPMorgan in 2016. The London business has undergone various changes following the return of Campbell Gilbert from Mizuho in late 2019 and the exit of various of his predecessors.

The personnel changes seem to have worked. Aided by market conditions, Deutsche said it had its second best quarter for a decade for rates revenues in the second quarter of 2020. Although rates desks were more lackluster at the end of the year, the bank is clearly emboldened to hire.

Photo by Joe Green on Unsplash