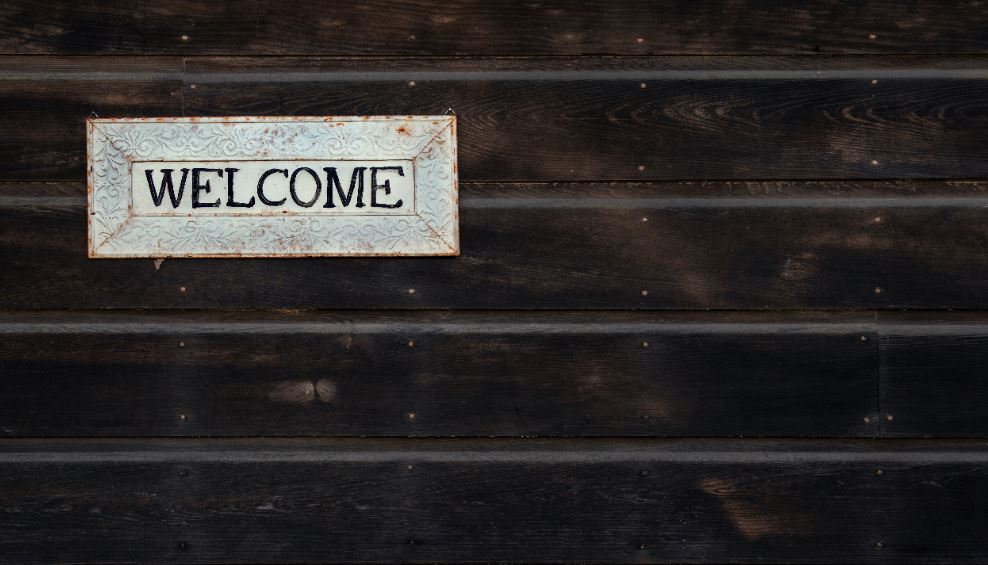 Should you leave your role as a paid employee for a gig career and a start-up of which you are the co-founder? And if you do, will you be able to find a new job later on?

Three and a half years after he left his job at Citadel in London, Childs has resurfaced as a managing director at Jefferies. His precise function at the bank is vague, but it presumably has something to do with managing the technology supporting the treasury and trading businesses, given this is what Childs has specialized in for the past 12 years.

Childs' reappearance is a sign that if you work in technology in finance, you can leave to pursue a portfolio/start-up career and then slot yourself back into a full time role later on if you want to. He's spent the past two and a half years as an 'advisor' to: Vatic Labs, a New York-based quantitative trading firm, and Omers Ventures, a transatlantic VC fund. He also founded Gun Hill advisors, a 'research firm powered by data', and co-founded Kayenta, the treasury technology firm run by Chris Hagstrom, the former Americas global head of financing at UBS.

It's not clear why Childs opted to return to a full time role. - Maybe portfolio careers aren't all that? Maybe Jefferies made him an offer he couldn't refuse? Either way, if you work in finance technology and you take some time out to explore the fintech world, it's a sign that it probably won't do your banking career any harm.