This bond trading platform is hoovering up talent in Hong Kong 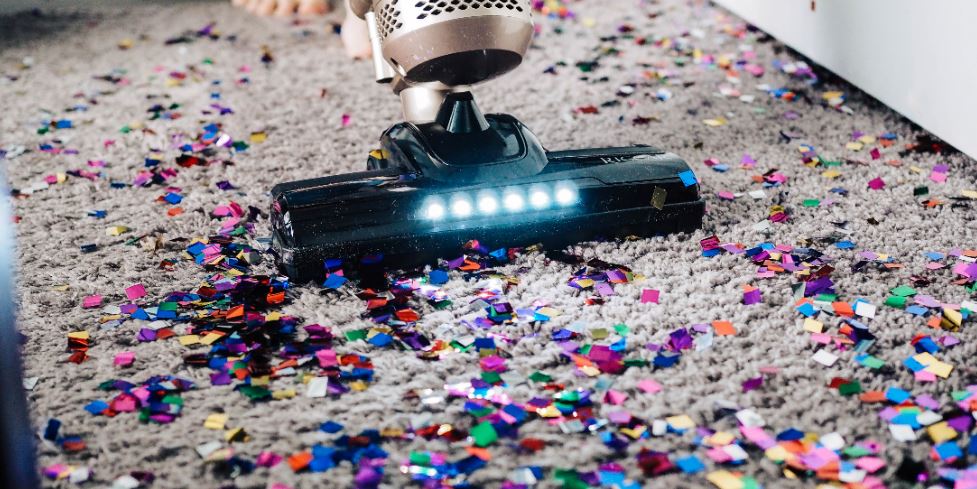 A new trading platform for the Asian bond market that was spun out of the Singapore Exchange (SGX)  is bulking up  in Hong Hong.
XinTru is a joint venture between  SGX, US credit trading specialist Trumid and private equity firm Hillhouse Capital. It launched in February and has made a series of eye-catching hires.

Photo by The Creative Exchange on Unsplash