Millennium Management has been quietly hoovering up London quant talent 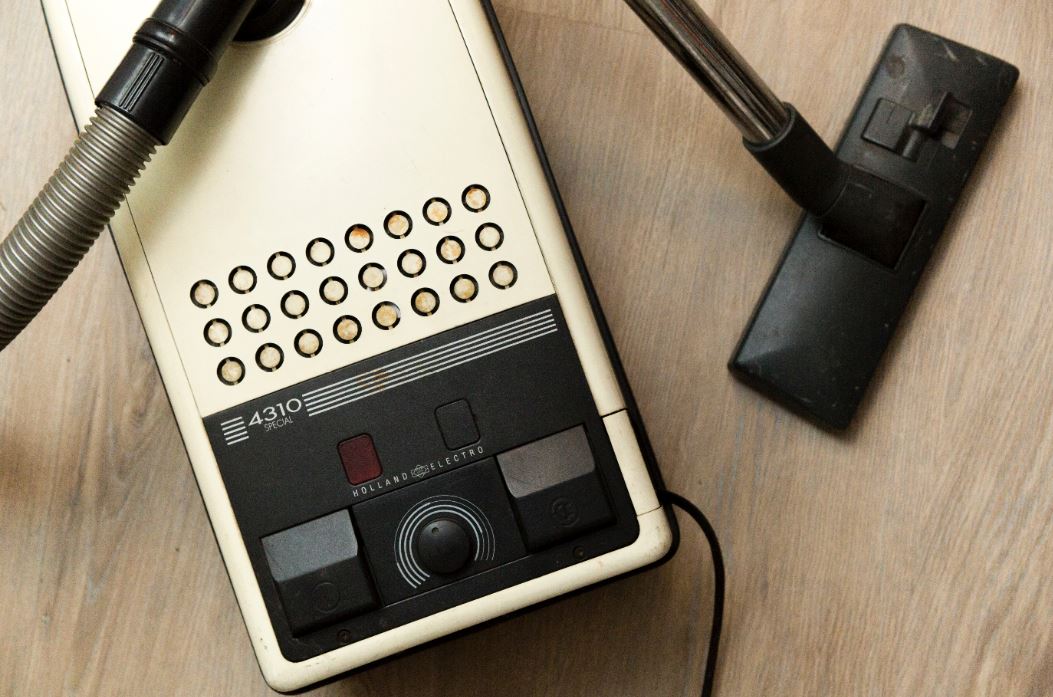 It's not only banks who are all about building out their systematic trading teams in 2021. Hedge fund Millennium Management has been surreptitiously adding quant trading staff from both banks and rival hedge funds in London too.

Millennium's recent people acquisitions include Lawrence Barwick, a new short term systematic portfolio manager who arrived this month from Bainbridge Partners, a London hedge fund where he worked on deep learning and high frequency trading strategies. For 12 years in the distant past, Barwick was head of global systematic trading at Bank of America.

Other contemporary Millennium quant hires include Stephane Fischhoff, the former head of systematic macro at hedge fund Marshall Wace, who arrived in January. Fischhoff worked for Millennium between 2012 and 2016 and has returned to the fold/pod.

The various new London quant recruits follow last year's arrival of Phil Allison, the former head of automated trading at Morgan Stanley, former head of equities at UBS and ex-CEO for Europe at KCG Holdings as Millennium's head of equities for EMEA. Allison joined in June 2020. So too did Mahdi Anvari, Credit Suisse's ex-global head of flow equity derivative quants. Both men might be expected to attract a few acolytes.

The inflow of London quants is occurring as Millennium builds headcount and adds new trading pods. Last year it had 265 in total.

Getting a job at Millennium is not easy. Jobs aren't advertised (although some headhunters say they put candidates forward), and only 1% of portfolio managers who attempt to get in are accepted. In 2019, the fund paid its London investment staff an average of £828k ($1.1m) each.