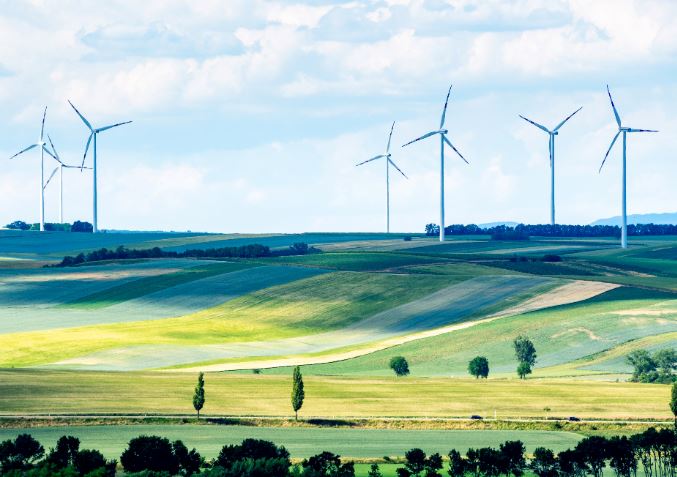 As electricity generation becomes more decentralized thanks to renewables like wind and solar power, there's a new need for networks that can aggregate electricity suppliers and distribute renewable power as required. These networks are known as virtual power plants (VPP), and it seems that Goldman Sachs is getting on the game.

Late last week, Goldman began advertising for a chief technology officer to build a new team that it says will be called the 'commodities sustainable solutions team.' The individual concerned will be building a new platform to allow Goldman to enter the business of buying and selling the power supply generated by renewables. There's a lot of uncertainty in renewables supply and therefore "a lot of volatility in the market," says Goldman. - Volatility implies that there is also money to be made. "We aren’t in this business yet and are looking to build this," says the job ad, noting that the firm intends to build a new "automated renewables platform" or VPP.

The new recruit needs to be a senior technologist with experience in the renewables market. Goldman is effectively planning to build an automated algorithmic trading platform for renewables. "If we have a leader who knows what they want from a trading perspective – we can hire, buy, or move engineering resources internally to do the actual building," says the job ad.

Photo by Dimitry Anikin on Unsplash