Interview-bombing: When recruiters crash chats between clients and candidates 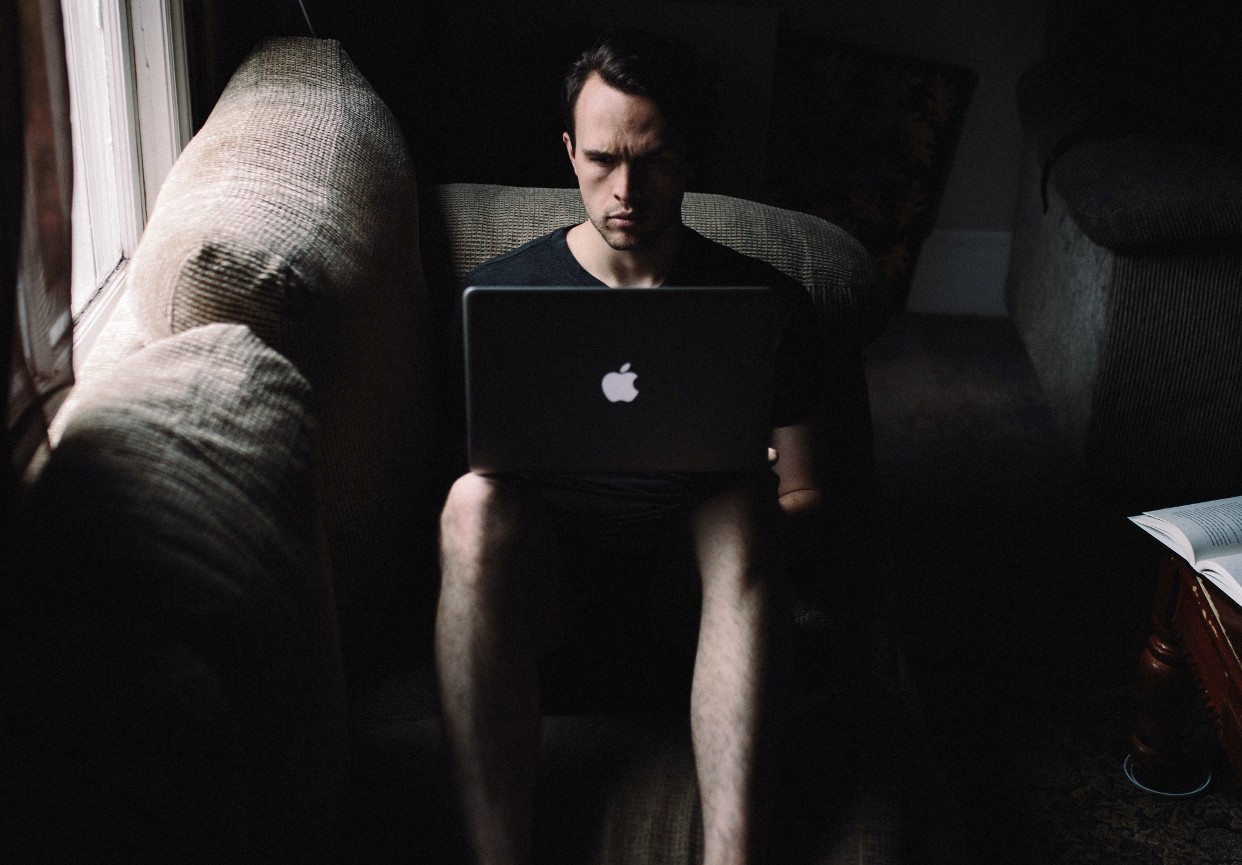 Agency recruiters are increasingly being invited to sit in on interviews between candidates and hiring managers at banks, a practice that was unheard of when interviews were mainly held in-person. “Over the past year, this has been one of the big changes to how we operate,” says Almas Alwani, a financial services consultant at Hudson, adding that banks are not asking recruiters to play an active role in the conversation. “Obviously, prior to Covid we weren’t going into clients’ offices to join interviews, but we can now over Zoom,” she adds.

“Observing interviews takes time at the outset, but it ultimately makes hiring more efficient. Instead of scheduling a long call with the client to get feedback on all candidates, we can now quickly speak to hiring managers immediately after each interview and give more informed input because we saw how the person performed ourselves,” says Alwani. “Being present during interviews also helps us know exactly what clients are looking for, so it makes it easier to shortlist future candidates,” she adds.

Gary Lai, a managing director at Charterhouse Partnership, says his team members now sometimes join online interviews. The practice is more common when a client is making multiple hires and interviewing lots of people for each position – this often happens for tech roles in banking, for example.

“Clients are asking us to be observers, so we don’t have to waste time discussing ‘what went wrong’ – we already know the pros and cons. This allows us to further calibrate our search, especially for multiple roles. If the bank is hiring four or five developers in a short space of time, it lets us home in on their needs,” says Lai.

Even if a recruiter has spoken in-depth to a client about a vacancy, witnessing an actual interview can give them a “better understanding of the employer’s expectations”, based on the questions asked and the interviewer’s descriptions of the company and its culture, says Marie Tay, managing director of The Resolute Hunter. “Recruiters can also help to assess the candidate’s interview performance and provide their independent opinions,” she adds.

Interview observations are less common for specialist senior jobs. “I think having someone else there detracts from the interview. Employers want to judge not only someone’s skills, but also their character – and that needs to be an honest assessment. I can’t see that having a recruiter present allows for that, and certainly any impression that a candidate is being coached would count against them,” says Warwick Pearmund, a director at Madison Pearl.

“The downsides include the potential for confidential or sensitive market information being shared with the recruiter. And candidates may feel more intimidated with more interviewers attending the interview,” says Tay.

Photo by Andrew Neel on Unsplash