Barclays' former head of EGB trading is doing something rather different 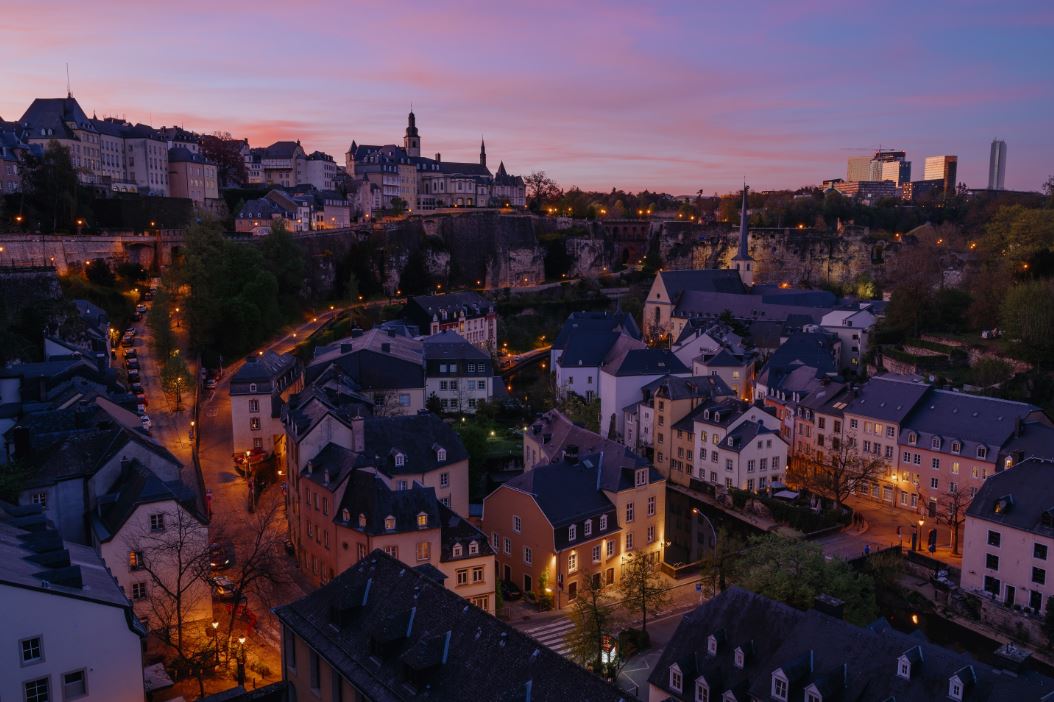 Sebastien Rosset, the former head of European government bond (EGB) trading at Barclays, has had an interesting pandemic.

After taking a sabbatical from Barclays in summer 2019 according to colleagues, Rosset was among the macro traders leaving the British bank's London office last year.

Now, Rosset has found a new job - but not in trading.

Rosset is joining the European Investment Bank as a senior funding officer, reporting to Sandeep Dhawan, the Luxembourg-based head of funding for the EIB. He's understood to be arriving in his new role - also in Luxembourg - later this week.

Rosset's career pivot comes as headhunters say European regulatory and banking organisations have been on a hiring spree, adding staff as a result of Brexit.

The European investment bank has around 3,500 employees and is the lending arm of the European Union, providing funding for projects to help achieve EU aims, including boosting jobs and growth and mitigating climate change. As a funding officer, Rosset will be responsible for issuing benchmark bonds for funding the EIB.

Photo by Cedric Letsch on Unsplash