Morning Coffee: 29 year-old JPMorgan trader on $675k prompted colleagues to go on strike. Goldman Sachs is trying to deprive the quants of data 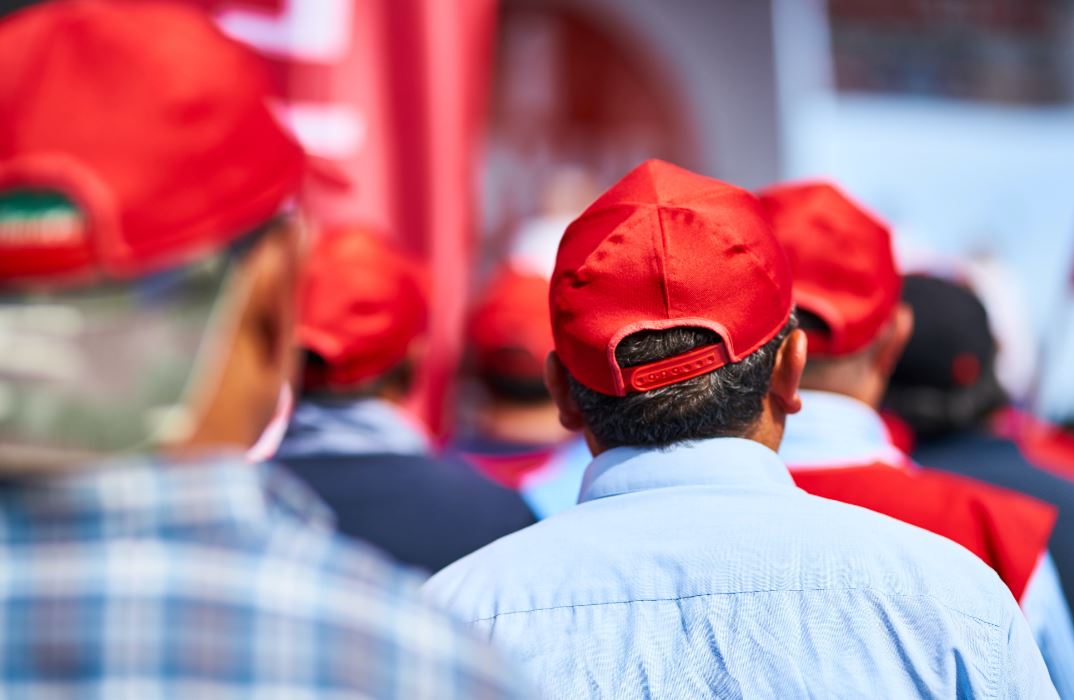 In the 1970s, and in heavy manufacturing industry, it wasn’t all that uncommon for there to be a “wildcat strike”.  If workers felt that someone had been badly treated, they would all “down tools” and walk out, just in order to show the managers who was in charge.  In banking, and in the twenty first century, such behaviour is somewhat rarer.  But apparently, not entirely unknown.

According to former JPMorgan London cash equities trader Bradley Jones (who is currently taking JPMorgan to an employment tribunal; the company declined to comment for the news story but would presumably have its own version of what happened), he was made the victim of some heavy-handed compliance action in 2018.  Having previously been cleared of spoofing orders on the London equity market, JP Morgan decided to revisit his case in the light of having admitted market manipulation on two other desks in the USA.  After a second look at his case, he was fired.

That’s when the walkout apparently happened. It’s not clear quite how big it was; “some co-workers left for part of the day in protest”, which could mean anything from “marched out holding placards” to “took a long lunch”.  It does appear to be the case from emails filed as part of the case that the other traders were worried about the precedent set – a JPM managing director had to point out that “the least color that we provide, the more question [sic] and reluctance they will have to trade”.  Mr Jones says that “since my dismissal some of my former colleagues have left or will be leaving JPM, and that my dismissal has impacted their decision”.

But it’s the rest of his statement which explains why this detail has  come up in the tribunal.  As students of the British labour courts will recall, unless you can prove discrimination then awards for wrongful dismissal are capped at just under £90k.  That would not be enough to make it worth an average banker’s while.

But, the court can also order your employer to take you back, and give you back pay as if you’d never been away.  So, if you’re a high earner – and Mr Jones took home $675k in 2018, apparently – there’s a lot of sense in arguing that this is what you want.  In some past cases, tribunals have come down to a vaguely farcical battle in which the employee claims that they want nothing more than to return to the bank they love, while the employer says that all the bridges have been irreparably burned and the only option is a cash settlement.

Hence, Mr Jones is saying that “I am still close friends with a lot of the JPM equities team and I know that the general feeling is that my situation was handled very poorly and most are in disbelief at the circumstances and would welcome me back with open arms”.  If he can establish that the attitude on the desk was “Solidarity Forever” then it’s that much harder for the bank to claim that trust has irreparably broken down.

Top employment lawyers have been recommending this strategy for a while, so we can expect to see more of it in the future.  Be careful what you write in people’s leaving cards.

Elsewhere, Osman Ali of Goldman Sachs Asset Management’s “active quant equity group” seems to regard his most important job as reining in the quants and stopping them from getting too excited about Big Data.  When the team started to try to investigate whether they could construct versions of their signals that would work with ESG investment, he forced them to first bring in and listen to some experts on environmental and climate change issues, before doing anything financial.

It’s all in the attempt to avoid “data mining”, in the negative sense, of course.  As Mr Ali says, “Quant investors often focus on empirical results, rather than the formulation of an economic hypothesis first”.  Since there’s no real historical evidence connecting past environmental profiles to financial performance, there was a heightened danger of fitting noise to noise and coming up with a signal of negative forward-looking value.

After listening to the climate scientists, the Goldman team started creating analytics which had a fundamental interpretation in terms of the “carbon supply chain” and a company’s flexibility to transition to green energy.  Now they’re working on finding links between these factors and stock returns, with a bit more confidence that at least half of the data is meaningful.

Extremely interesting long read about Larry Kudlow, who never seemed to be off dealing room screens on CNBC in the 00s, then took a job with the Trump administration despite everyone warning him of the “stink” that would attach to him.  He’s now on Fox Business, but they might think he’s not quite “Foxy” enough.  (Institutional Investor)

Another sign how times have changed and the heroes and villains of public perception aren’t what they were – an activist fund is demanding that Google institute a whistleblower program so that employees can stop them from doing evil. (WSJ)

Perhaps they haven’t changed so much – after promising a couple of years ago not to finance private prisons, Barclays is arguing that the terms of the commitment didn’t mean they wouldn’t underwrite a bond issue. (FT)

Gamblers come and go but the house always wins – despite Redditors’ best efforts, Q1 was one of the strongest quarters for hedge fund returns in recent memory. (Guardian)

A slight shareholder rebellion, but Andrea Orcel is now approved and so is his pay package (FT)

Kurt Kohlmeyer, Barclays’ head of investment banking for the MidWest is selling a historic house on the outskirts of Chicago which was once rolled down the street for three-tenths of a mile by an owner who decided it was in the wrong place. (Chicago Magazine)

Worth keeping a lookout for in internship interviews if you fancy blowing away the summer leagues – Hope Trautwein, an MBA student, has pitched the most perfect game in the history of softball (WSJ)

Photo by engin akyurt on Unsplash