When developers in investment banks work at 3am 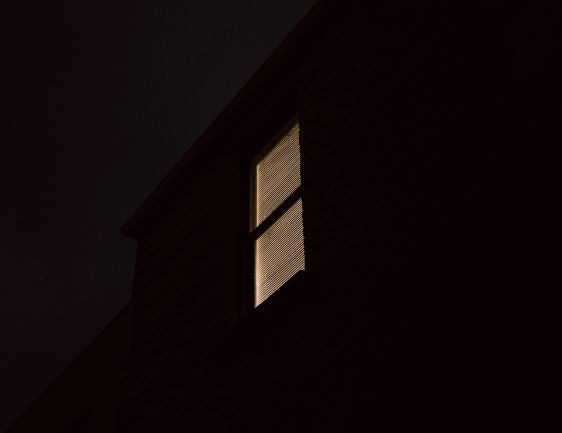 With all the attention given to the working hours of juniors in the investment banking divisions (M&A and corporate finance) of major banks, it might be presumed that people working in other areas have an easier time. In many case, they do. However, there are also situations when people in investment banks work in the early hours of the morning; those people are in banks' technology teams.

"Sometimes I might have to get up at 3am just so that I can get an answer from India," said Jake, a U.S.-based technologist at JPMorgan's corporate and investment bank, speaking on one of the bank's technology recruiting webinars last summer. Sarah, the U.S. technologist running the webinar, said she'd experienced something similar when she worked on a global project: "Sometimes I had to come in at 5am."

JPMorgan isn't the only bank where technologists sometimes have to work in the middle of the night. - With most banks operating distributed teams with technology staff based everywhere from London to Glasgow, Texas, Dallas, Houston and Mumbai or Bangalore, time zones can become an issue for group calls. - Particularly for technologists in India and the U.S..

Speaking on the same webinar, Sachin, a London-based developer working on commodities trading technology at JPMorgan, said it's often easiest to be situated in the U.K. when you're working on a global project. "In my team, we have people in India as well as Singapore," he said. "People in Asia - just due to the time zones - often end up having to work later. Being in London means we're kind of in the nicest time zone for meetings. We can have meetings with our colleagues in North America or Houston and its still the afternoon in London. And we can have meetings with Singapore and it's still ok for us."

The technologists on the webinar agreed that some of the hardest working developers in banking are located in offices in India. "They work all the time around the clock," said Jake of his Indian colleagues.

Talking off the record, one London technologist at JPM said this isn't necessarily the case. "The standard hours for our tech team in Mumbai are more like 11am until 8 or 9pm," he says. "Their office is empty until late morning, so they basically synch up with London hours."

Unlike the Goldman Sachs Marcus technologists who've apparently been complaining about weekend work, the JPM technologists on the webinar didn't have any complaints about infrequent early morning calls. - They were simply seen as an occasional side effect of working on a globally distributed team.

Photo by Wolf Zimmermann on Unsplash