Morning Coffee: Video footage of most deluxe internship in finance. Recipe for winning at European M&A 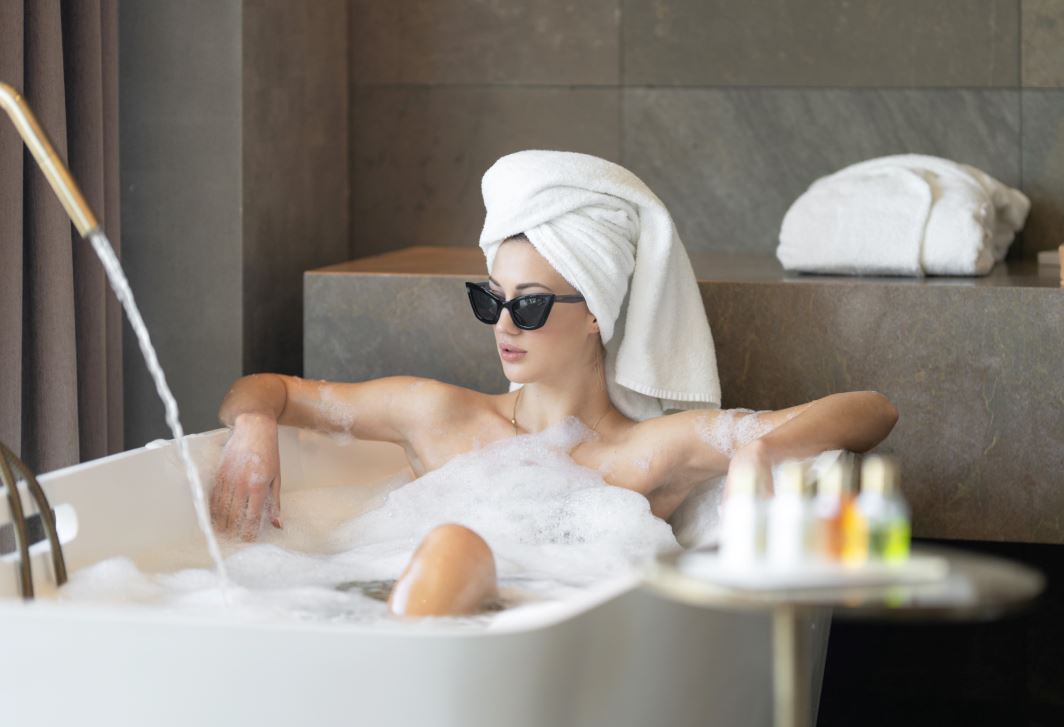 While most interns last summer were sitting in their childhood bedrooms, completing virtual internships with their parents downstairs, one group of 20-somethings were immersed in a heightened version of the real thing. At hedge fund Citadel and electronic market maker Citadel Securities, they spent the summer hanging out in luxury hotels.

One year later, Citadel Securities has posted some footage of its summer 2020 internship to its Instagram account. It's not clear why it's been posted now - it's too late to make an urgent application to the 2021 internship after glimpsing last year's reality. Nor is it certain that this year's Citadel and Citadel Securities interns will return to the fancy hotels - Citadel is expecting most of its staff to return to the office on June 1st. Last year looks like a one off.

With this in mind, the 'Citadel summer 2020' video might best be treated as a piece of social history. Filmed at the American Club resort at Kohler, Wisconsin, it reflects the happy times had by 100 interns in a place where a standard room costs around $400 a night.  Somewhat disappointingly, the interns aren't wandering around in white robes and spa slippers, but they are seen canoeing, breakfasting under trees and hanging out in a "huge ballroom full of those computers."

The interns themselves seem more than happy with the whole experience. "I just get a lot of energy from seeing people face to face," says one, adding that the energy in the computer ballroom was "just amazing." As some bankers grumble about returning to the office next month (Deutsche Bank's TMT analysts are among the latest complainants, although apparently there's been a mistake and their return isn't 100% mandatory), they may instead want to channel the enthusiasm of some 20-something quants in a luxury hotel.

Separately, Manolo Falcó, Citi's co-head of investment banking, has a blueprint for how to go about dominating the region under Citi's new head of European investment banking operations, Ignacio Gutiérrez-Orrantia,. “It is about three main countries — the UK, Germany and France — and all about growth in tech, healthcare, M&A and leveraged finance,” Falcó told the Financial Times. “We will focus on the largest companies, the 200 or so in Europe, who account for 50 per cent of the market every year, the serial dealmakers.”

Despite having been based in Madrid for years, Gutiérrez-Orrantia is also going for dominance by moving to London for his new role. That's reassuring for the City, particular after Pier Luigi Colizzi, Barclays’ head of M&A for Europe and the Middle East, decamped to Milan.

Goldman Sachs is hiring wildly in China. It's recruiting 320 staff, including 70 to focus on investment banking coverage, and intends to add another 100 employees before the end of 2021. (Bloomberg)

Peeyush Nahar, a top engineering executive at Uber, is joining Goldman Sachs as head of the consumer business, including Marcus. (Business Insider)

Flexible working at accountancy firm BDO: “Teams will work out amongst themselves with clients when they should be together and when they won’t...I can’t give you a barcode or an algorithm to tell each person exactly where they need to be and what they need to do but the trust that we can carry forward from the pandemic is that each individual human probably knows what they’ve got to do.” (Financial Times)

The optimal own BMI is 27.4 and 22.7 for men and women. Women on average value changes in their own BMI about three times higher than changes in their spouse’s BMI. Men, on the other hand, value a reduction in their spouse’s BMI almost twice as much compared to a reduction in their own BMI. Keeping the wife svelte is even more valuable than keeping the husband fit. (NBER)

Photo by CRYSTALWEED cannabis on Unsplash