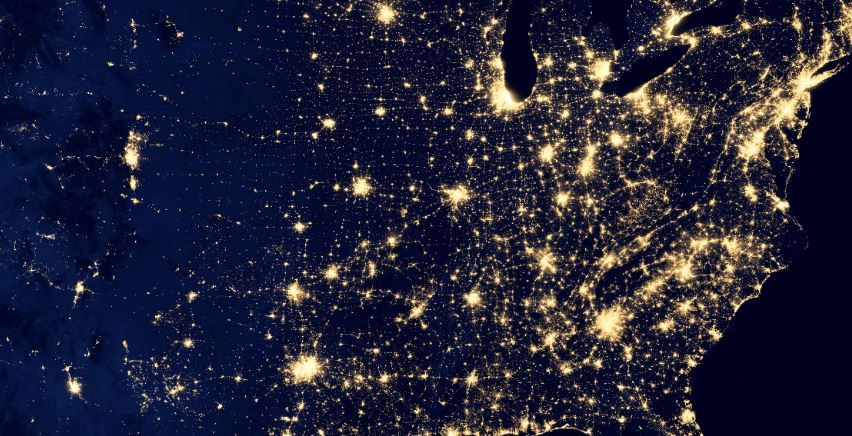 It's not just technologists and strats who break out of investment banks and hedge funds and do their own things. Data scientists do it too: take Graham Giller, the former head of data science research at JPMorgan and ex-head of primary research at Deutsche, or Jeffrey Ryan, the former Citadel quant researcher and data expert, who's now working for a daily rate.

Alpha Roc will, "provide products and services to reduce the friction between data sellers and data buyers," says Recce, adding that he intends to hire a "few key people" first to grow the business.  More specifically (but also slightly cryptically), he says Alpha Roc's products will be "will be KPIs that are used by fundamental analysts to determine the value of an investment," and that they'll be, "derived from automated analysis of alternative data feeds."

The key people Recce intends to hire include data scientists and software engineers with a strong statistics background who are familiar with AWS.  For the moment he appears to be the only employee.

Photo by NASA on Unsplash