"Some women in banking have the wrong attitude" 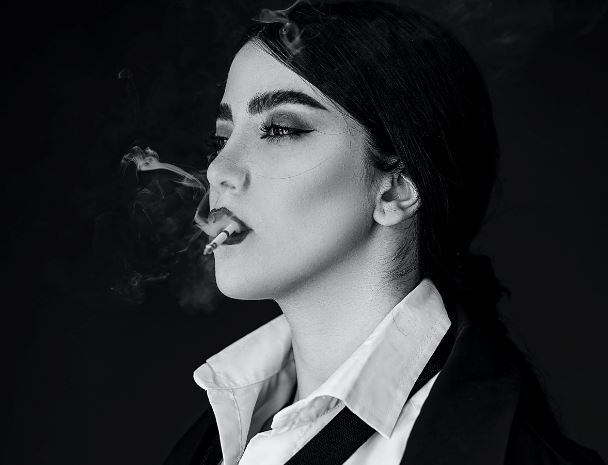 I'm a woman working for a major investment bank in NYC, and I think people in this industry are missing one of the major reasons it can be hard to get promoted as a female. - It's not just about the sea of male colleagues, but the attitudes of some of the women at the top.

We have plenty of women's groups but they're about style more than substance. The day-to-day reality here is that women don't nurture other women. My female colleagues like to make like they're on Mean Girls: it's all about belittling the women below them.

It's the senior women who are worst: it's the managing directors who do this, and the executive directors too. It's like they feel threatened by the women coming up, and want to keep us down. It's also like they will do anything to advance themselves to the detriment of other women.

Equally, when I am invited to meetings it's the senior women who most often obnoxiously talk over me and fail to consult my opinion. It's the men who often try to be more inclusive. There's also a lot of duplicity: women praise me to my face but put me down to management when given the opportunity.

Not all women are like this, but there are enough of them to make a difference. No one talks about it and they should. Women are supposed to empower other women, but I see the opposite happening.

Alicia Cox is a pseudonym