Is HSBC close to solving its Asia succession issue? 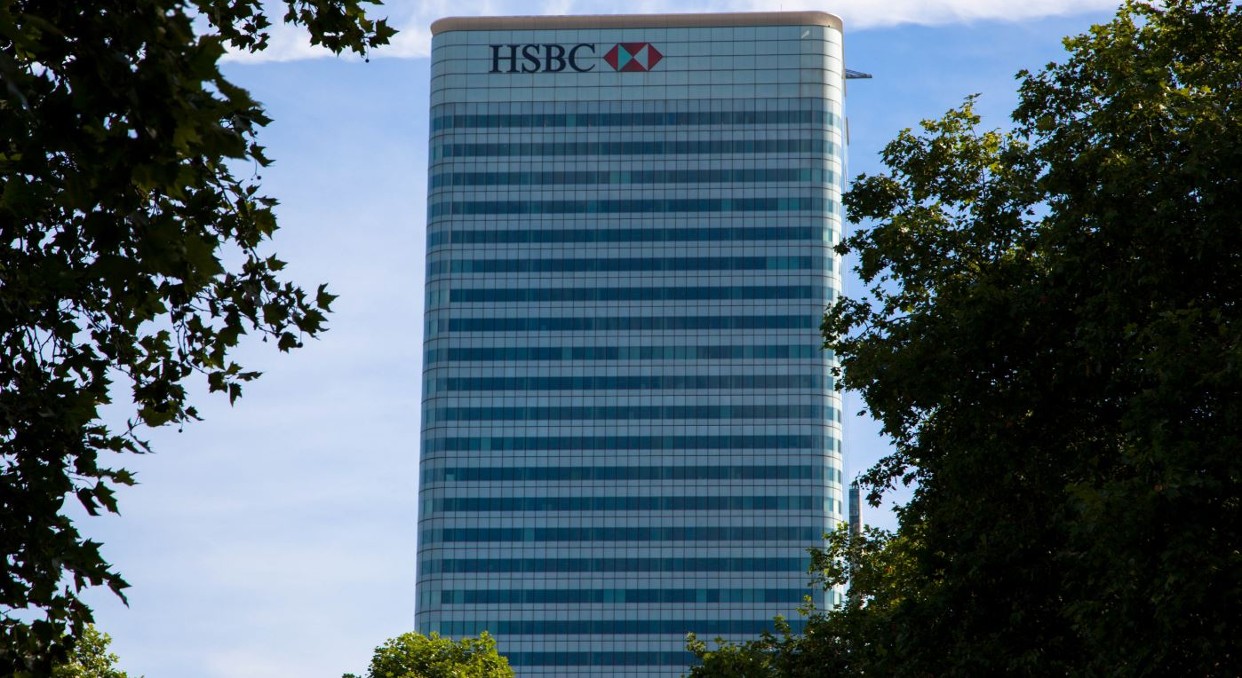 HSBC is close to finding a successor to Peter Wong with two internal candidates in the frame to step up, according to sources.

The 69-year old is set to retire as CEO of HSBC in Asia and the bank is understood to have kicked off an informal search process earlier this year. Wong, who was instrumental in restoring HSBC’s standing in China after it faced censure for its role in a probe of Huawei Technologies by the US, has extended his tenure before and may yet stay on.

But sources within the bank say there is growing talk of a possible solution in time for the bank’s Annual General Meeting on May 28th.

The bank has not finalised its plans, but sources say that one option could involve Wong stepping up to become chairman of Hong Kong and Shanghai Banking Corp limited, the Hong Kong subsidiary of HSBC. In doing so he would slot in to replace Laura Cha, will step down immediately after the AGM after nine years on the board.

When HSBC announced Cha would step down in February, HSBC Group chairman Mark Tucker said the bank was in “the advanced stages of a search for suitable candidates to join and strengthen the board.” Picking Wong to replace her would be a desirable outcome for HSBC because his close contacts with Chinese government make him difficult to replace.

Mark Yunfeng Wang and David Liao are said to be the leading internal candidates to succeed Wong and could become co-chief executives. Liao was appointed as head of global banking for Asia-Pacific last April, after Wang replaced him as CEO of China.

The two men have complementary skills.  The UK-educated Liao and was born in Hong Kong and is close to group CEO Noel Quinn, while Wang, who was raised in Nanjing, is adept at navigating China’s regulatory and political environment.

Another source said that HSBC may prefer to wait for Wang and Liao to gain more experience, but admitted they are the leading internal candidates. “This sounds great in theory, but it might be too early for these two to step up.”

There is an argument for HSBC accelerating a succession plan. Tucker’s contract is up for renewal ahead of the AGM so he may want a speedy resolution. With Cha stepping down at the AGM, Wang would be perfectly placed to step into her role and ensure a seamless transition at a crucial time for the bank, which has accelerated its pivot to Asia and has relocated senior executives from London to Hong Kong to support its push in the region.