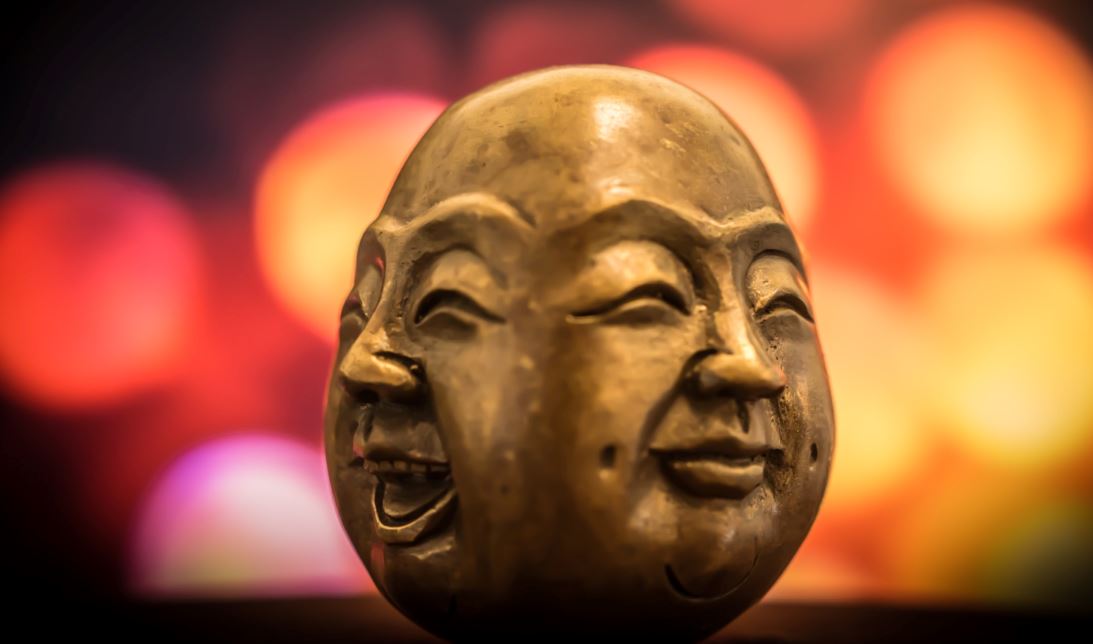 It's bonus day at Nomura and - following the pain of the $2.9bn Archegos loss, things don't seem that bad - particularly if you work in the investment banking division rather than global markets.

One executive director in the banking team at Nomura in London said his bonus was "surprisingly" good. Another said Nomura had a good year in European investment banking and this had been reflected in the bonus pool. At associate level, first years were also said to receive a £10k ($14k) hike in salary to £90k in response to salary increases across the market.

Nomura isn't commenting on the bonus round, but there are early signs that some macro (FX and rates) traders who had a strong 2020 aren't quite so happy with their payments. One insider said that expectations were strongly managed but there was still disappointment, with the pool down by double digits in percentage terms. However, Nomura's prized quant traders appear to have been kept happy, with one rating his bonus as eight out of 10 overall.

The general perception at the Japanese bank is that juniors appear to have been looked after and that more senior people are carrying the burden of the Archegos losses in their bonuses. "The pain for something like this is usually spread across departments," said the senior investment banker. "But we seem to have got off relatively lightly."

Photo by Mark Daynes on Unsplash