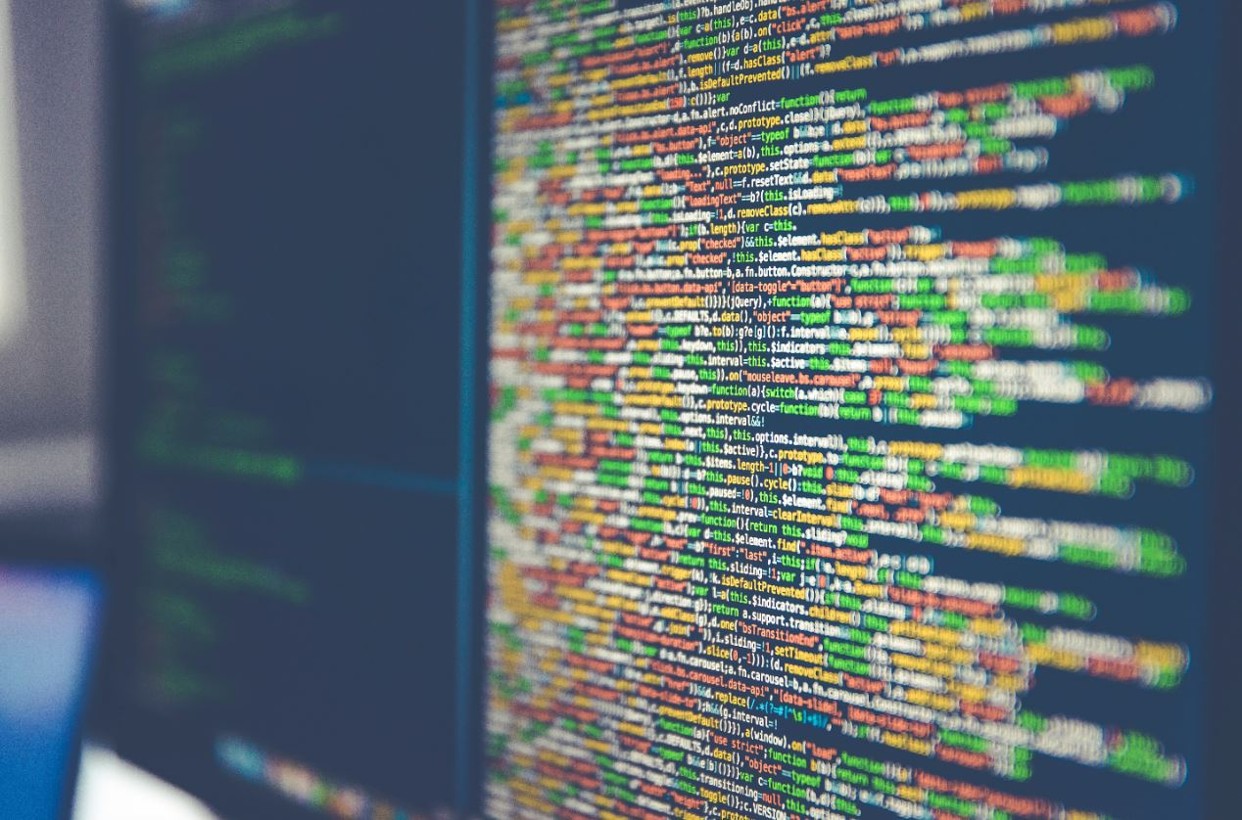 Banking technology recruiters in London, New York and Singapore say they are busier than ever and struggling to find candidates as tech hiring rebounds following a comparative lull last year.

Tom Chambers, an associate director at Robert Walters in London, says tech hiring into banks in the UK capital now even exceeds 2019 levels. “There’s been a big spike since January. We’ve now got clarity on Brexit, the Covid situation is improving, and there’s pent-up demand on the candidate side from people not moving jobs in 2020,” says Chambers.

The job market is also buoyant in Singapore, where financial institutions are expected to create 2,500 to 3,500 net new tech jobs a year over the medium term, according to new data from the country’s central bank. Singapore-based technology candidates in sought-after roles – such as software developers and data analysts – are often landing multiple offers, says Axer Goh, a director in the technology practice at Kerry Consulting in Singapore.

The problem for in-house talent teams and for agency recruiters working with banks is that technology recruitment is also booming outside of banking, so banks aren’t finding it straightforward to fill their new tech vacancies.

There are a lot more tech openings at banks in New York compared with a year ago, but hedge funds and trading firms are also ramping up their hiring, says Jared Butler, executive director, financial technology, at Selby Jennings. “These firms typically pay better than banks and are less bureaucratic. There’s also still a perception among candidates that they offer more cutting-edge tech. Last year, about 60% of people we placed into financial services tech roles came from outside FS, but of these most joined hedge funds and trading firms rather than banks,” he adds.

Banks in London are facing similar problems when competing for tech talent with startups this year. “The market has changed. Some fintechs can now match or beat what the banks are paying in terms of base and bonuses, plus offer stock. It’s a problem for banks that startups are competing with them on the money front because banks traditionally had an advantage there,” says Chambers.

In Singapore, brick-and-mortar banks are also increasing their tech hiring at the same time as four new stand-alone virtual banks, which received licences last year, are building tech teams from scratch. “These new digital banks and the continued growth of fintech startups have created more jobs for Singaporeans, but also intensified a talent-short job market,” says Goh. “Traditional banks need to provide a visible career track and have a progressive work culture to attract tech candidates. Faster hiring processes and a higher-than-average salary increase should also be considered. Tech candidates are no longer moving just because of push factors,” she adds.

“To compete in this job market, banks have to be slicker with their hiring processes, offer flexible hybrid working arrangements and emphasise their strengths. The pay gap with fintechs may have narrowed, but banks can still generally offer better job stability,” says Chambers.