Morning Coffee: 2021's banking analysts will be too scared to complain. Bellwether bank has mixed quarter 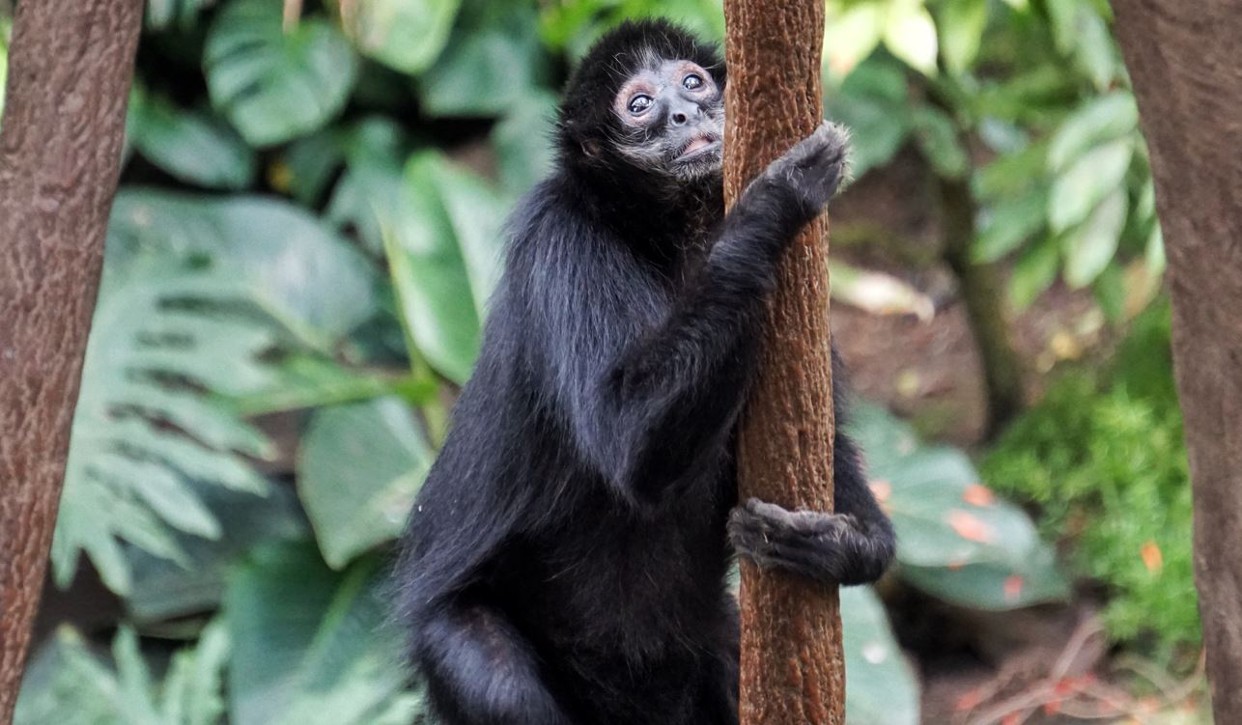 When 2021 is remembered in the annals of banking employee relations, it will go down in history as the year that overworked banking juniors fought back. Admittedly, there's been no closing of laptops or waving of placards, but there has been a lot of complaining and juniors at both Goldman Sachs and Wells Fargo have resorted to PowerPoint to get their points across.

Will this seditious atmosphere last? The Financial Times has been interviewing graduates, some of whom are in this year's class of incoming banking analysts, arriving in August/September. Their responses suggest that the next class of banking juniors will simply accept their crazy working hours as a given: they'll be too timorous for anything else.

“The pandemic has impacted all of our anxiety levels, but its disproportionate effects on workers has really made job security a priority for me, above finding work that is fulfilling and enjoyable,” one law graduate told the FT. Another graduate working in London said he wanted a “job for life” rather than moving around: “I reckon people will stay in their roles for five, maybe 10 years or longer.”

This will surely be music to the ears of investment banks, which don't necessarily provide work that's fulfilling and enjoyable, but do pay good money, and are suffering a severe shortage of junior staff exacerbated by mass resignations among their current cohort (Nomura in Asia seems to be the latest to suffer from this). If next year's juniors simply suck up whatever work is given to them, it will be a great relief.

Or will it? The danger is that banks end up filled with burned out analysts too scared to speak up and too disengaged to really care about their jobs. This may be happening already. - Another London-based graduate told the FT he quickly decided he didn't like his junior job in an investment bank and had wanted to switch careers. But, “it’s hard finding different opportunities . . . And it’s easier to stick to the safer, well-paid path than take a risk and end up redundant,” he said. The bankers of tomorrow will be an ultra-cautious breed.

Separately, anyone apprehensive about 2021's bonus pools can somewhat assuage their concerns with a quick look across to Jefferies, which reported some very good results yesterday.

Despite warnings from some banks about softening revenues, there were plenty of 'records' at Jefferies in Q2. Revenues were up 56% on the second quarter of 2020, which was itself a record quarter. Investment banking revenues were up 227%. Net income went from $44m to $353m....

These great times fed across to compensation spending, which was up 58% year-on-year in the first half. However, not everyone at Jefferies is likely to share in the love. As per the cautionary noises from Citi, JPMorgan and Morgan Stanley, Jefferies sales and trading revenues fell year-on-year in Q2: fixed income sales and trading revenues were down 48%; equities revenues were up - but barely - by just 2.5%.

Private equity fund KKR is being nice to its juniors too. Co-head of Europe Philipp Freise says “constant exhaustion,” is the biggest challenge. The fund gave its junior staff every Friday off in November and December last year, and encouraged them to spend time thinking and reading. (Bloomberg)

It's sounds like the newly public Perella Weinberg will be hiring:  “Perella Weinberg is entering its next phase of scale and growth with significant runway ahead...Partner headcount is the biggest driver of revenue expansion.” The company says it will be growing faster than peers. (Bloomberg)

The UK’s Financial Conduct Authority lost 93 of its most senior staff as part of a “voluntary resignation programme.” (Financial News)

Banking jobs in Frankfurt are declining despite Brexit. (Reuters)

Photo by Zachary Spears on Unsplash