The highest paying graduate jobs in finance and technology 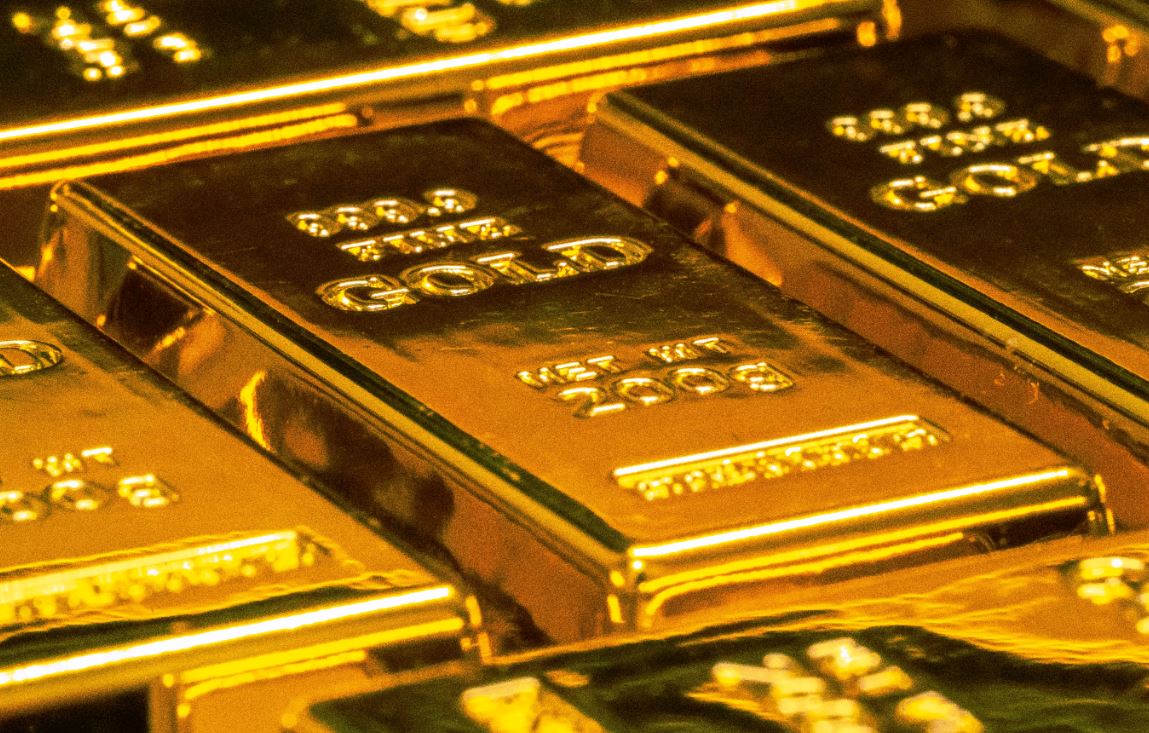 If you're looking for the sort of graduate job that will pay you a comfortable six figures even in your first year after graduation, you're probably aware of the junior investment banking jobs that involve 80+ hour weeks for a combined salary and bonus of up to £91k ($129k). You've probably also heard of entry level pay packages for U.S. Facebook engineers of $180k, which throw serious shade on banks' generosity.

Both banks and FAANG technology firms are, however, completely outclassed on compensation by another category of graduate recruiters: the hyper-elite quantitative proprietary trading houses.

Firms in this category include Jane Street, G-Research and Optiver. Jane Street's 2020 graduate hires straight from college were paid up to $550k (£387k), including a $200k annual base salary, a $100k sign-on bonus, and a $100k-$150k guaranteed performance bonus. G-Research pays its graduate quant researchers starting of salaries of £150k ($212k), plus bonuses. Optiver pays its graduates starting salaries of £105k, plus a sign-on bonus and an end of year bonus on top.

Naturally, none of these jobs are easy to come by. Jane Street especially is notorious for its madly difficult interviews and its increasingly challenging rounds of brainteasers. Optiver's hiring in London, and has run a UK graduate recruitment programme for a number of years.

Compared to investment banks, hiring at the quant market makers is minimal - but if you want the highest paying graduate jobs of the lot, this is where you'll find them.