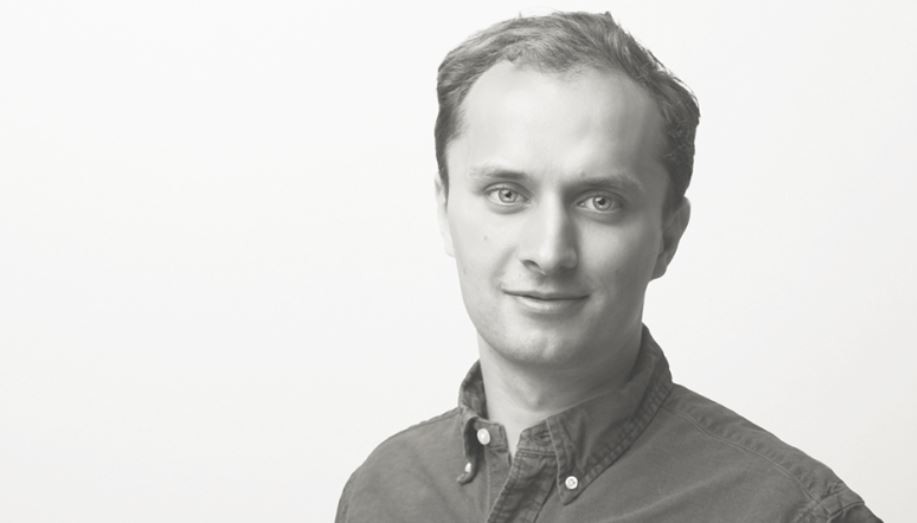 With private equity jobs looking a little overrated, bankers looking for exit options might want to consider venture capital instead. - VC roles tend to be more creative than private equity jobs because VCs invest at an earlier stage. They're also more likely to involve working with the ultra-fashionable technology sector. And, unlike large private equity firms, VC funds haven't become hiring machines replicating the valuation work of junior bankers, so you could even also find yourself doing something genuinely different.

The poster boy for moving into venture capital in London is George Robson. Aged just 25, Robson became a partner at U.S. tech-focused VC firm Sequoia Capital in August 2020. He graduated from the London School of Economics (LSE) four years previously.

In an interview last week with the French podcast 'Dans La Tête D'Un VC' (in the head of a venture capitalist), Robson discussed his career path. Sequoia came to him, said Robson. The fund opened an office in London's Marylebone earlier this year after first recruiting Luciana Lixandru from Accel, a rival U.S. VC firm in 2020. Robson was the second partner-level hire.

Robson has done his time in banking: his first job out of the LSE was that of an investment banking analyst at Morgan Stanley's London office, where he worked on the UK and Ireland coverage team. However, in his discussion of his route to Sequoia, Robson didn't mention his brief banking career at all. Instead, he focused on his time as a student, where he "tried lots of different things", including working on a U.S. presidential campaign and - most crucially - co-founding the student-run accelerator programme Kickstart. The latter introduced him to the VC scene, said Robson, adding that he met "lots of different people, across different ecosystems, with different types of work."

When Robson left Morgan Stanley, he didn't go straight to the buy-side. Instead, he joined app-based bank Revolut as a senior product owner, working with founder Nik Storonsky. Revolut is fundamentally a group of disrupters, says Robson, adding that it was a privilege to work with people of such "scale and ambition," and that Revolut has an interesting way of measuring success that goes beyond KPIs to include a deep understanding of how people really interact with its products, and that this has informed his work at Sequoia.

Ultimately, Robson says he hadn't intended to position himself to become a partner at Sequoia - it happened by chance. They came knocking, and he was impressed by their 'thoughtful curiosity.' It sounds like he was suitably detached during the interview process, which he says was "as much about getting to know the individuals and the culture and the style of working" as anything else.