Morning Coffee: UBS identified the only staff who actually need to be in the office. The art of taking paternity leave 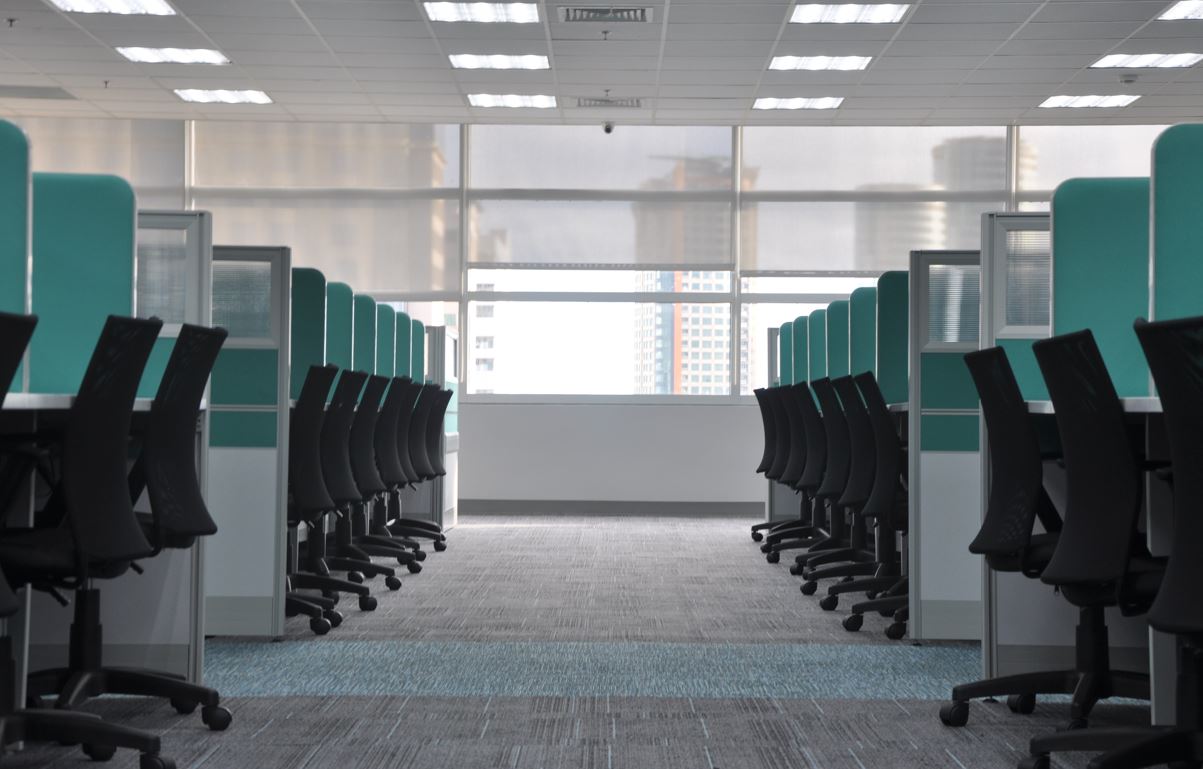 If you work for James Gorman, or Jamie Dimon, or David Solomon, all CEOs of illustrious U.S. investment banks, you're probably either back in the office already or making preparations for your imminent return for fear of stunting your career if you stay away. Dimon, in particular, has predicted that pandemic working styles will be replaced by a return to normal in September and woe betide anyone who fights against it.

However, if you work for Ralph Hamers at UBS, now might be a good time to upgrade your home office as you dig in for a protracted period of hanging out at home.

The Financial Times reports today that UBS has identified that only a third of its 72,000 staff need to be in the office all the time. The rest can work in a hybrid fashion - part in the actual office, part in the home office - forever.

The people who need to be in the actual office fall into a particular category, although the FT isn't entirely definitive about who's in it. Traders are going to be there, even though trading from home seemed to work out fine. Branch staff need to be in branches. Supervisory staff need to supervise in person, even though they too can surely supervise remotely. The rest are in the hybrid category.

Based on this vague definition, then, it would seem that all UBS's investment bankers might expect to work hybrid forever, as might people like its IT staff. The FT notes that even the hybrid employees will need to, "attend the office for certain activities, as agreed with their manager," but if you like working from home this seems more lenient than the noises come from U.S. banks about the importance of convening in one place.

While UBS errs on the side of homeworking, JPMorgan is fighting a new front in the battle to get staff vaccinated. It's reportedly begun asking all its Hong Kong staff in client facing positions to get a vaccine, and wants proof that they've had at least one vaccination by June 30 (two days' time). It's the first sign that it's going to be hard to be an anti-vax type while working in sales or an origination role...

Separately, a new academic study has indicated the best time for men to take paternity leave, and it has implications for the in-office debate too. Following a study eight years ago which showed that men who take paternity leave earn 2% less five years later than men who don't, the new study looked at why this pay gap existed. It found that the men who remained in the office during colleagues' paternity leaves were able to derive small advantages that helped them gain promotions. However, when all the men took paternity leave at the same time this comparative advantage was eroded away. The conclusion would seem to be that if you're working from home, you need to do so on the days that any colleagues vying for promotions are staying at home too.

Credit Suisse CEO Thomas Gottstein says he feels supported by his new chairman: "I’ve decided to be part of the solution. The last few months have probably been the most difficult in my 30-year career." (FiNews)

"I told my entire professional network that I’m gay and married to my husband Dave, and that as a gay man working in a senior position within financial services, I’ve faced discrimination. Someone whom I once regularly advised at a bank about 11 years ago found out about my sexuality. Because of this, he said he was no longer able to instruct me as his lawyer." (Financial Times)

“I deliberately made the decision when I changed work that when people asked me about my relationship I would say ‘yes, my boyfriend and I do this’.” (Financial News)

A Goldman VP is joining Marc Andreessen and Ben Horowitz's crypto fund. "All the smart people that were going to work at Goldman Sachs' and D.E. Shaw's and the Morgan Stanley's, in many cases, would rather be building things from scratch as opposed to trying to patch up some ancient beings." (Business Insider)

What the bitcoiners never explain — and some don’t seem to quite understand — is that this is a zero-sum game: we can’t all get rich from it. (Financial Times)

The founders of South Africa-based crypto investment firm Africrypt have disappeared along with 69,000 bitcoins – worth an estimated $3.6bn. (Coindesk)

Nightmare in big law: "I'm scared of even taking 15 minutes to shower or eat, in case I miss a call or email," she said.  "The pay raises didn't make me feel any more appreciated."..."I've had to bill twice as much as I normally would. It's grating because it's been 2.5 months of this." (Business Insider)

Remote work is the new signing bonus. “Instead of dangling, ‘We’ll give you $10,000 if you sign for this job,’ it’ll be: ‘Instead of having to commute 35 minutes every day, go to work, and get in your car and drive 35 minutes home, you can work from your home office all the time.’” (WSJ)

A lot of managers have just spent 15 months building what McKinsey senior partner Bill Schaninger calls “a goodwill reservoir” with employees. As he told a workplace conference last week, that reservoir should not be wasted with “a foolish desire to return to what was”. (Financial Times)

Zillow is offering employees the chance to work remotely and has seen a huge spike in applications. (Vox)

It took years for wheeled suitcases to catch on, both because it wasn't considered manly to have one and because it was presumed that women weren't mobile or would have a man to carry their bags. (Guardian)

A very strange story about a Geneva trader who was lured to a location with the promise of meeting a Goldman Sachs banker, kidnapped, made to buy a lot of stock in a company owned by his alleged kidnapper, and then released although he was scheduled to be killed. (Bloomberg)

tfw when protected weekend at GS kicks off pic.twitter.com/uGs9aZadZ2

Photo by kate.sade on Unsplash