Morning Coffee: Banker's revenge on daughters who called him 'the checkbook.' "We're not pretending these are 9-5 jobs, but..." 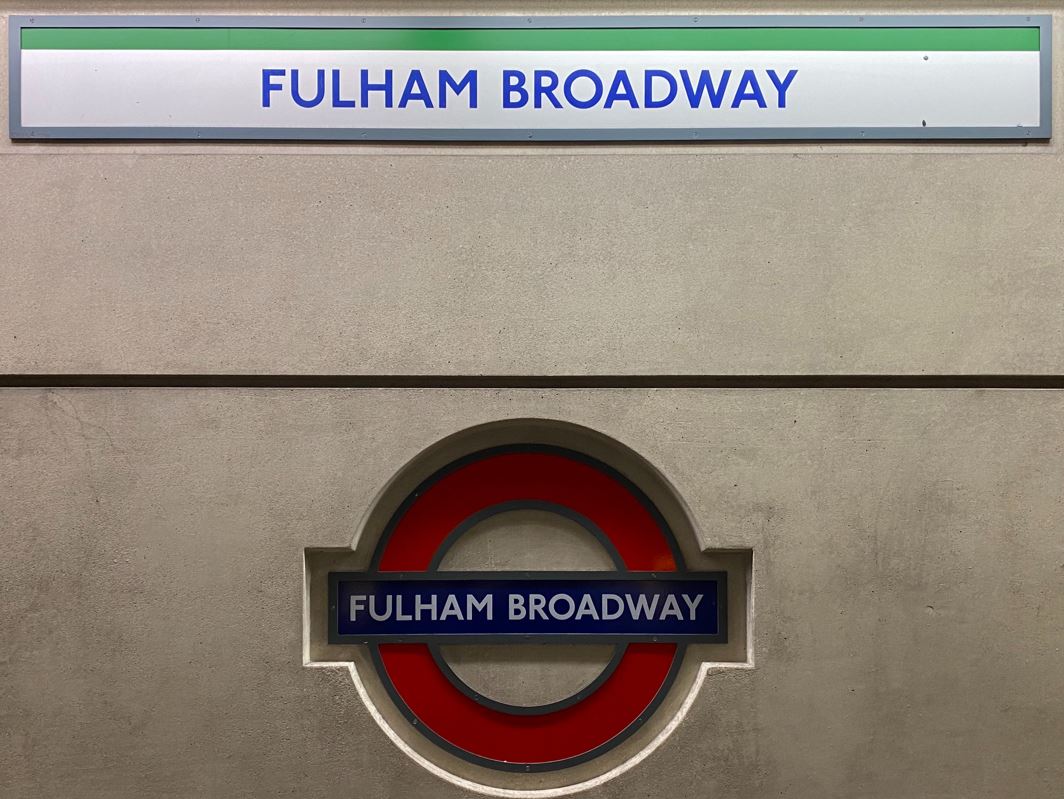 Once, bankers in the City of London didn't join as summer analysts with a view to becoming proper analysts: the path involved starting out as an accountant, achieving an accounting qualification and only then moving into corporate finance.

Such was the route of Tony Shearer, who died aged 68 in 2017 following a brain tumor. At his death, Shearer - who took a circuitous route into the City after qualifying as an accountant and who for a time ran Singer & Friedlander, an independent British investment bank - was worth £7m ($10m), a fairly nominal amount alongside some of today's banking fortunes. But it has been more than enough to cause family ructions ever since.

In April 2021, a court decided that Shearer's second wife and the main beneficiary of his estate, didn't have to pay the £1m and £350k that his 40 and 30 year-old daughters from his first marriage claimed they were due from his will. Having received nothing at all, the two women reportedly wanted the money for "housing" and had argued they were due maintenance from Shearer's estate to compensate for the “generous financial provision” they'd expected while he was alive.

How generous? Shearer gave the eldest daughter, who'd previously dropped out of a degree course, £185k as a deposit for a London flat, which she allegedly complained would be insufficient to live in Fulham, a prestigious area of London. "I was working as much as I could. Dad encouraged me to believe I'd always be able to rely on him financially. He continued to provide generous financial support well into my 20s," she told the court. "'He always said that if you were struggling in terms of a salary he would match it. All he wanted was for us to work hard.'

Despite the avowals of his adult children, the court found in favor of Shearer's second wife, who said that Shearer was upset at being referred to as "the checkbook" when his daughters were younger, and that he considered their repeat demands for money "ghastly" as they got older. Yesterday, a judge rejected the daughters' right to appeal the earlier ruling.

Shearer's daughters feel they have a case and that their omission from their father's will is the result of intervention by their stepmother. They could still petition a higher court to continue the appeal. In the meantime, one is working at a London auction house and the other is living with their mother. - In the April ruling, the judge suggested if their mother's £1.6m house were to be sold, provision could be made for the daughters in that way instead.

The case raises questions about the pernicious effects of money on family relationships, and the right amount of money to dole out to children as they get older. Shearer's situation seems to have been complicated by divorce. Not all bank CEO's have difficult relationships with their adult offspring: Jefferies' CEO Richard Handler's relationship with his daughter, Skylar, as featured on Instagram, seems about as good as it gets.

Separately, Lazard is again letting it be known that it's "aggressively hiring," especially MDs who can work with financial sponsors, healthcare or information services clients. However, it also wants to be assured that junior bankers who join know what they're getting themselves into. “We’re not pretending these are nine-to-five jobs — they’re not, if you come to a place like Lazard, you should expect to work hard,” says Peter Orzag, head of the financial advisory business. “But if you don’t have time for meals, or to go for a run and take care of yourself at all, it’s a problem," Orzag added. "- We’re looking to make the work interesting and challenging, but sustainable.”

“Nobody is sleeping and we all — from analyst to MD — are in meetings non-stop at home, which won’t be possible when we go back...There’s a focus on juniors, but frankly it’s becoming an increasing possibility for everyone to burn out.” (Financial News)

Two equity research analysts covering the leisure and amusement sector, and the broadcasting and advertising industry left Nomura in Tokyo and the bank has been forced to suspend its coverage of dozens of companies as a result. (Bloomberg)

Christophie Roupie, head of MarketAxess in Europe and Asia, said it will be much easier to bring staff back into the office once social distancing rules have been relaxed. (Financial News)

Santander is moving its UK head office out of London and into Milton Keynes. "[Milton Keynes] is a more rounded proposition than London...I spend a lot of time telling people it’s not a shitty concrete place, it’s genuinely green, it’s a nice place. These businesses invest here for a reason . . . it’s a nice place not just to have an office but for staff to live." (Financial Times)

Ex-Goldman Sachs analyst is reinventing himself as a writer. (NeonBooks)

Photo by John Cameron on Unsplash