Barclays and Deutsche curtail compensation even as profits soar 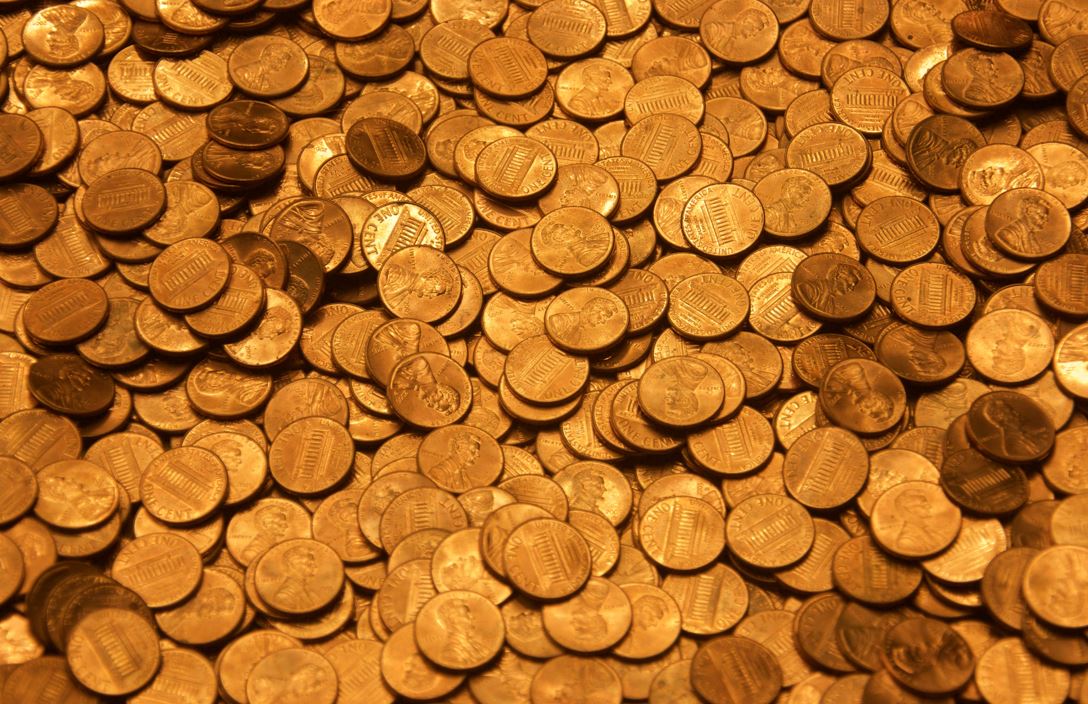 If you're a shareholder at either Barclays or Deutsche Bank today, you have reason to feel grateful to the investment bankers and traders for all their hard work in the first half of 2021. - Profits in the investment banking and markets businesses of both banks are up considerably. If you're an employee who helped generate those profits, there is less happy news.

With both banks focused on costs, however, there was little sign of this profit windfall flowing through to employees in the style of Goldman Sachs. Instead, compensation spending at Deutsche's investment bank was up only 2% year-on-year in the first half (even though Deutsche has dropped its cost-cutting target). Barclays doesn't break out compensation spending, but operating expenses were down 4% year-on-year in its investment bank in the first six months, which doesn't suggest a rush of generosity to staff.

With costs below target levels, both banks could have afforded to raise pay if they wanted. - Deutsche Bank is targeting a cost income ratio of 70% across the bank, and yet the cost income ratio in the investment bank for the first half was just 53.7%. Barclays is targeting 60% in all its divisions and yet the cost income ratio for its investment bank was just 57% (albeit up from 51% the previous year) over the same period. That's slack that could have been diverted to higher pay, but wasn't. At Barclays, CFO Tushar Morzaria said the bank is saving money to "lean in to growth areas" like transactional banking and some areas of the investment bank. CEO Jes Staley said the bank is investing in "sectoral expertise" in healthcare, technology and sustainability.

Despite their apparent unwillingness to increase rewards to staff, both Barclays and Deutsche have particular areas that outperformed. - At Deutsche, credit traders helped drive a less than average revenue decline in the second quarter and an increase in the first half. At Barclays, equities salespeople and traders had their best ever second quarter, driven by derivatives and financing. M&A and equity capital markets (ECM) bankers haven't done badly at either bank, although Deutsche's ECM bankers lost some of their juice in Q2.

There's still time for both banks to accrue bigger compensation increases in the second half of this year. Staley at Barclays said bonus accruals at Barclays match profitability, which suggests they might rise. Whether they will do so remains to be seen. For the moment, bankers and traders at both banks are keeping shareholders happy instead.