How to stay sane when you're a partner at Goldman Sachs 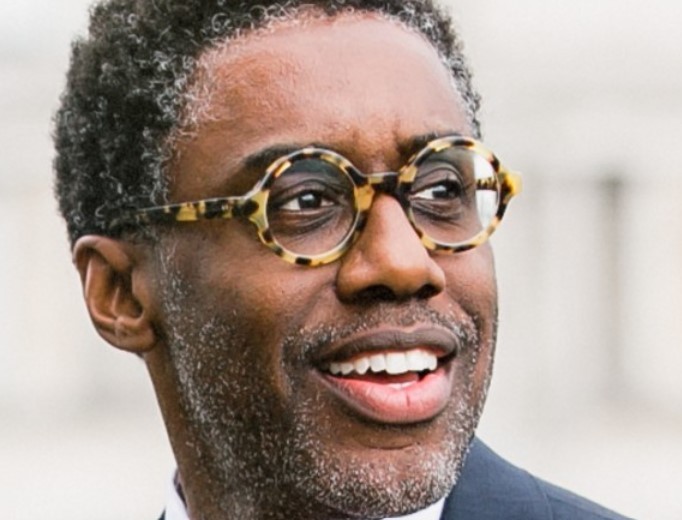 Brian Robinson is not your average Goldman Sachs partner. Since January 2019, he's been in charge of prime brokerage sales for the Americas at Goldman. It's the latest role in a career that's included a period as CEO of the USA at Renaissance Capital and time as a managing director and head of emerging market equity sales at Citi. But while Robinson might seem like a sales guy in a bank, he has other talents beneath the surface.

“I am an artist deep down somewhere inside me," Robinson told the magazine of Radford University, his alma mater. Robinson is not just an artist himself. He also hangs out with artist friends and is a member of the board of Trustees at the Solomon R. Guggenheim Foundation.

We've written about Robinson's career advice before. - In January, after his promotion, he said that bankers need "grit and grind" to succeed and that he inherited this ethos from his father, who was a pipefitter. “My father was blue-collar and was all about exceeding expectations,” Robinson told the Radford Magazine. “So, the bar was always set pretty high by him.”

Robinson's own first job was at a Northern Virginia Burger King, where he mopped floor and served burgers. He used the money he earned there to pay for college and study finance and took a 14-hour bus ride to his first interview (at Smith Barney), where he performed so well that he got an offer and received a paid and pivotal flight back.

Robinson told the Radford Magazine that even now, he still works 12-hour days. - "I’m in the office every morning at 7, and I never leave before 7.” But he looks after his mental and physical health:  “I run about 500 stairs from the fourth to the 11th floor for lunch every day.”

He also practices the Japanese art of Shinrin Yoku, or appreciating nature. “I pay more attention to the trees and birds on the walk home.”

Although Robinson has an inner artist, he said that he reached a point where he decided it was better to revere other great artists than making art of his own. Nonetheless, he's working on a piece for his office at GS. It's a neon light that says: "Teamwork never sleeps."