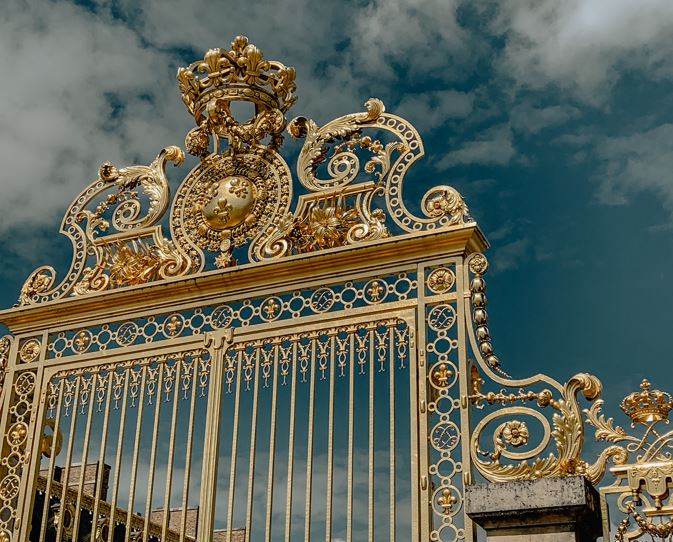 Now that Paris is the place to be in banking it's worth remembering that you don't have to work for Goldman Sachs or JPMorgan as they accumulate staff in the French city. - There's always Citadel and Citadel Securities too.

As we've reported before, Citadel has got a new office in Paris. It's busy both adding staff there and transferring existing staff from London.

One of the transfers is Simon Herbert, a former Barclays portfolio manager who joined the fixed income team in 2017. Herbert, whose middle name is Hilaire, will be based in France from now on.

Also joining Citadel's Paris office is Charles-Antoine Pacloux, who joins from Goldman Sachs in London on Monday as a desk strategist, and Xavier Martini, who joins from Millennium in London in early August as an inflation portfolio manager. Citadel's other recent French hires include Fabien Gerbron, a rates salesman who left Bank of America's Paris office in March and who joined as a desk strategist in June.  Citadel also hired Mathias Feau as its French country manager in February.

Photo by adrianna geo on Unsplash